Just A Day At Home 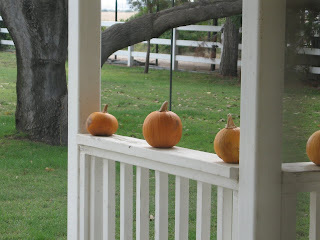 The fence got hit again today.
No, not like last time. It was one of those freak
accidents that you read about sometimes.

This morning my husband and I had to go run some errands.
When we got home our son met us at the door and said
that a man had hit the fence but he had got his phone number.

We walked out to look at the damage and my brother and SIL
came over to tell us about it.
They were working in their front yard when my SIl saw a tow
truck coming down the road. Some how the car being towed,
lost a tire. The tire took off on its own and my brother thought it
was going to hit his wife and she thought it is going to hit her husband.
It happened so fast. Just at the last moment the tire hit a bit of dirt,
turned and went on down the road to our fence. Where it hits and breaks
three fence posts before it continues on down the road to the very busy
street. 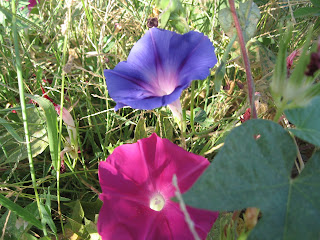 Thankfully it was Sunday and there was not a lot of traffic or it could have caused
a terrible wreck and it was traveling about 50 miles per hour. It stopped when
it hit a block wall fence.

The tow truck driver meanwhile was dragging the car without a wheel down the
street and my son said it was so loud. My SIL was yelling for me but of course I
wasn't home. 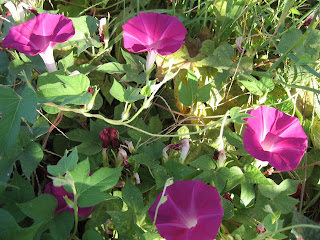 My son walked out and talked to the man and the man gave him his phone number.
Later in the afternoon, the man came back. My husband met him at the
fence and they looked at it and the man wanted to give my husband way more
money that it would cost to fix it. My husband said " No." But the man wanted
to pay something so my husband said, it would be about 20 dollars. The man was
happy to give that and then the man went on his way. 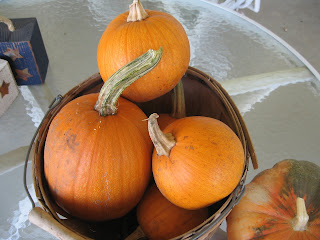 As I thought about it this time. As least there was a person who came back. I was most
thankful that my brother and SIL were protected by that small bit of dirt. When you think
of how it might have turned out I was very, very thankful today.

The fence it can be fixed. But life, well it is more important than the fence and I am so
glad no one was hurt at all.

So just another day around here.

Have a wonderful Monday!

i think you need a more solid fence! :)

Goodness! I'm so glad they're ok. It's true, the fence really is replaceable. It's very nice he came back, too.

Whoa! I'm so glad nobody was hurt! It took out the fence and kept going??

It is nice that the man came back and offered to pay for the damage. How scary to lose a tire like that while driving. I'm glad all are safe and sound.

I am very impressed that this man came back and offered to pay the repairs. And yes, lucky no one was hurt.

No end to the adventures at your house! Glad this one had a happy ending. So grateful for God's protection.

Oh my...I remember last year's fence story. So glad this one turned out okay and no one was hurt.
Never a dull minute around your house...see you have enough for a book.

If your fence is an accident magnet that keeps crazy's and freak happenings from killing someone, then God chose you for a noble purpose!! So glad everyone was alright and that you had the opportunity to turn down extra money. I know that speaks volumes and gives hope to pessimistic world.

I think that your husband should have some paint and lumber on hand just for fence repairs.
Have a safe week. Hugs. JB

Glad nobody got hurt.

Kim
It's so good to hear a story of an honest person. Sometimes today, it seems hard to find.
So glad everyone's O.K.-that poor man included.
That had to be scary for all concerned!

Kim
I'm so glad that A and J weren't hurt and also that none of your kids were hurt. Scary for sure. Praise God for that protection. I bet A and J were really frightened. I miss all of you so much, this made me miss you more.