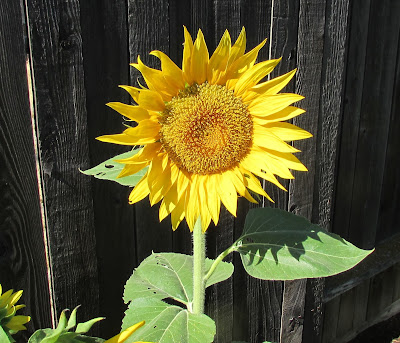 Its October and I totally missed September. We took a long trip. We went to Arizona, New Mexico, Texas, Oklahoma, Arkansas. Then we traveled in to Tennessee and I saw the Mississippi for the first time in my life. We made it to North Carolina and visited with our son and his wife and family. Then we went to Kentucky, Illinois. We saw the arch in Saint Louis and spent the night in Missouri before we began the trek back to California.  We took a travel trailer and camped. I haven't done that in 20 years and I wasn't even sure if I would still like it, but I did and I thought that it is still my favorite way to travel. September is a really nice month to travel in, the trees were just beginning to change. On the way back there were places the trees had changed color in just a week. 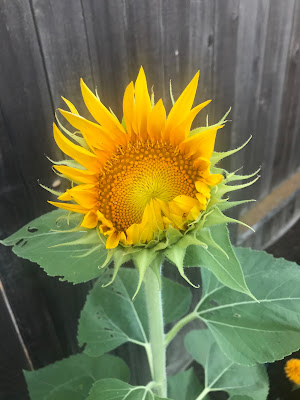 I spent this last week trying to remember what it was like to live in a house. I was amazed at hot showers, dishwashers, such big rooms. My kitchen seemed like an oasis with all of these wonderful tools to use to prepare meals. As we traveled East, we were in such a hurry to get to Ben and Megan's we would drive through three states a day. We would pull into campgrounds at dark, and leave as the sun was coming up over the mountains, if there were mountains in that state. We drove from California to North Carolina in five days. We filled the car with gas 35 times. The cheapest gasoline we found was 2.87 in North Carolina. The most expensive was 5:11 at some dive gas station at dark in Arizona. As we drove east the cheaper the gas became. The last time we filled up in California it was 4:11. 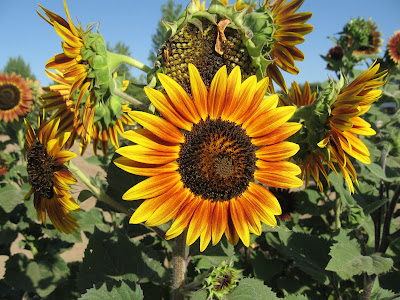 Getting to visit with Ben and Megan was so very nice. The boys have all grown so big and it was the first time visiting the baby. We talked late into the night and had such fun visiting their place and the town they live near to and the places they like to visit. It was two years since we had been with them. Much too long.

Some of the things that were a shock for me was how many trees there are from Arkansas to North Carolina. So Many Trees! I look around California and if you see a tree, its because someone planted it and wants it to grow there. That was a new thought to me. Last week, I was still having nightmares about trees. The people were so nice and friendly. I never met a single rude or mean person. Everything you see on the news is just one great big lie. America is great because of its people. What is going on in the news and our fake president is just that, fake. 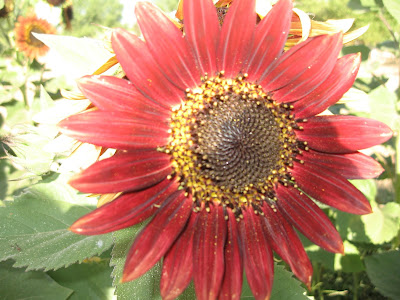 When we were deciding to go, I admit to being afraid. What if we couldn't get back? As we traveled east, and I saw people from each place, I realized how duped I had been as well. Since I got back, I haven't listened to the bad news that is daily every where you look. I have been focused on what I love, because life is just too short to be messing about with junk. 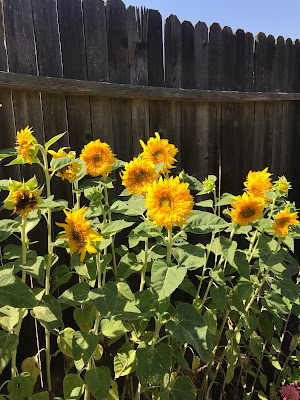 Its nice to be home, to be back doing normal. Whatever that is now. I have missed visiting your blogs.

Hopefully, I will have some other things to be blogging about. I hope all is well with you. 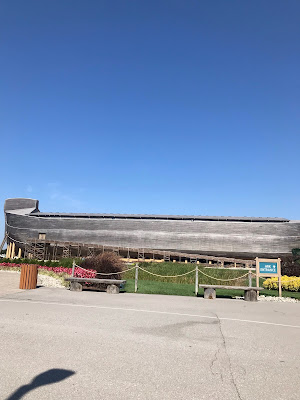 Yes, we visited the Ark. 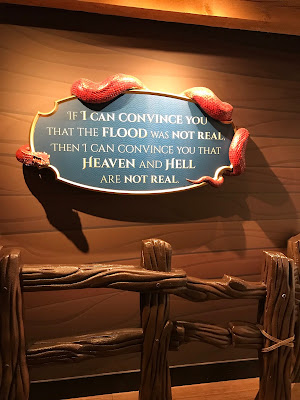 This gave me pause as I stood there in this enormous place. It was a very interesting place to visit. It was worth the drive.