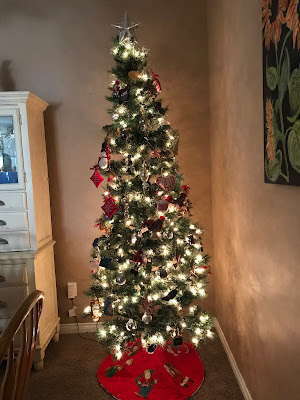 Merry Christmas! I have my baking things out in the kitchen while I wait for the cream cheese and the butter to warm up I thought I would come in and write you a note. I wish you all blessing upon blessing this day. I thought this was a good thought.
"Almighty God humbled Himself, coming into the world like every other baby---through a mother's womb. Think of the humility! He was saying, "Everything is the reverse of what it appears. Don't be afraid. I know what I am doing." (Elisabeth Elliot)  I loved that when I read it this morning and I thought, what a better thought for this year. 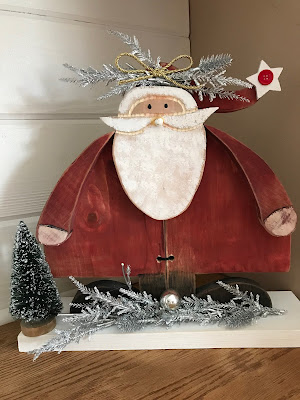 I did a little wood project. I thought he turned out cute. I have had fun decorating this house for Christmas. Sweet Haylen is coming home from the hospital today. Isn't that the nicest Christmas present ever? 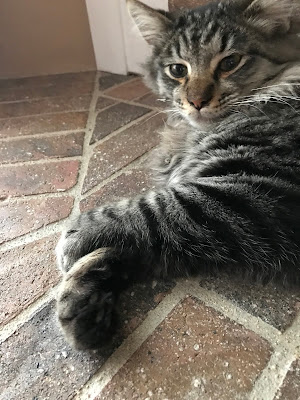 Meet our Christmas present, Miracle Max. He is a teenager kitty. Now he is ours. Its so nice to have a kitten in the house. When I was a little girl, I read a book about a young girl who wanted a Christmas kitty. I wish I could remember the name of it but my whole life I wished for a dog or a cat for Christmas. I know silly, but it was always a secret wish. I should wish I suppose for a new car, But for me, I would rather have a animal.

Peter and Belle sent me a video of a kitty that had showed up at their door. They asked if I wanted it. I thought it was too pretty to be out in the cold. They took it to the emergency vet to see if he had been chipped and he wasn't. They brought him to us, and he is our cat. (People dump cats at the apartment where Peter lives because the shelters are all full.) 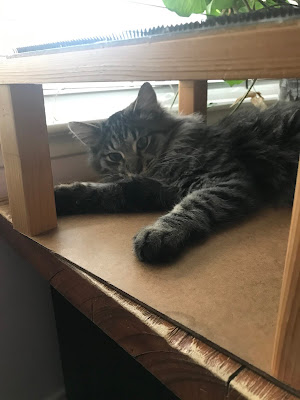 He loves my hooking stand. He is really just a nice cat. Sasha doesn't think so though. She just glares at him. I think though they may end up being friends. She needed something to herd since we moved and there are no chickens to herd. She does try and keep him penned up. Which is good for her. If you have ever had a Border Collie they have to have a job or they get really depressed. So this helps her too.
The funny thing about this kitty is a few weeks ago on the neighborhood app. A lady said she had these three kittens and she was going to get rid of them and she didn't know what she was going to do as the shelters were all full. I showed Ron the pictures of these kittens and I really wanted the kitty in the middle picture that looked a lot like Max. Ron said no, and that was that. Then a few days later, who do I get but Miracle Max, the cat in the middle picture. Or at least one that looks just like that picture. So I am pretty happy about it. Ron just shook his head, because this has happened so many times in our married life. The really funny thing, Max likes Ron best. So Ron was hooked by his little kitty cat personality first. Max is really smart, he knows what side his bread is buttered on.
Here are a few pictures from the last two months. Merry Christmas from Me to You. 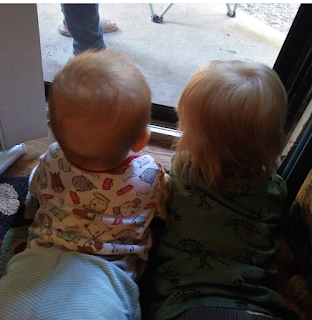 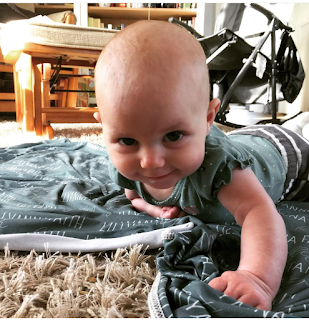 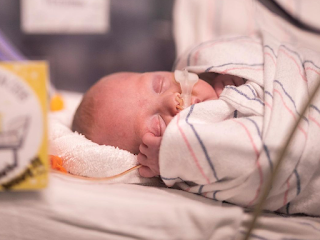 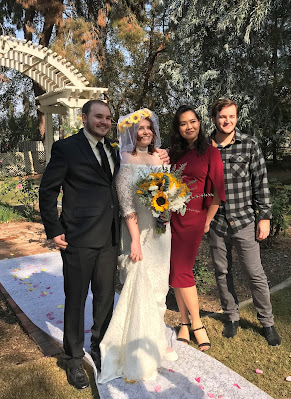 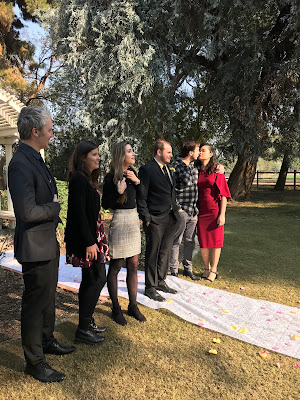 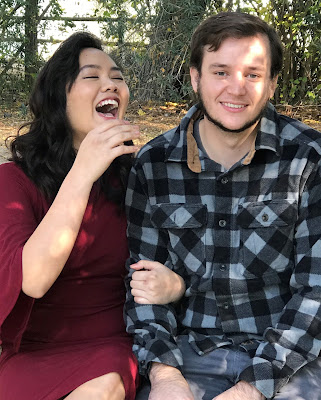 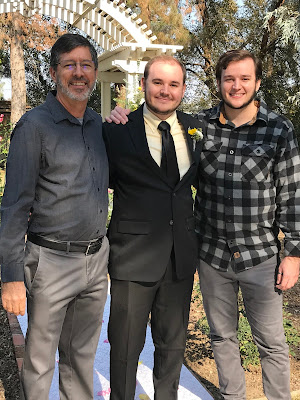 Its been a wild year, So many good things. Three new babies. A new daughter to love. A future daughter to love and a new house and a new neighborhood. All of these things are gifts that I don't deserve and yet I can say I am very thankful to God for the blessings He has allowed in our life this year.
Merry Christmas,
Kim 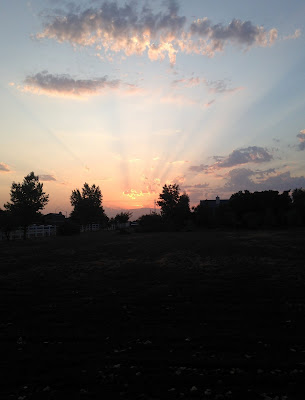 Happy December! I hope all is going well in your world. Can you believe we made it to here? I was asked yesterday, " Don't you write your blog anymore?" I do of course, sit down at the computer to write many times a week. I just stare at the blinking curser and end up with nothing on the page or it goes into a folder that I mean to go back to but never do and I never hit publish. If I said all the things that go around in my mind and come out my fingers I am afraid I wouldn't have any friends anymore. You know the old saying, "If you can't say anything nice, don't say anything at all." So no posts from me. But since its December, I should try one more time today. 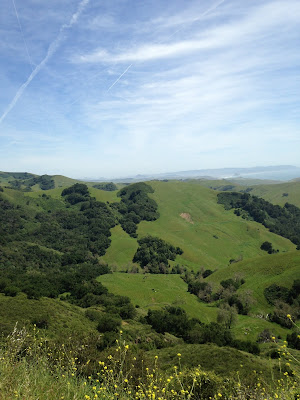 Its a wonderful cozy day today. Its cloudy and cold. I have a small fire in my sitting room. My house is clean, I have a menu planned for dinner. The house is  all decorated. I have cinnamon candles burning and my hooking and sewing projects waiting to be attended to at some point today. My music is Christmas kind but 25 different versions of Carol of the Bells. I collect them. You would be surprised how many there are in all different versions there are and how different. 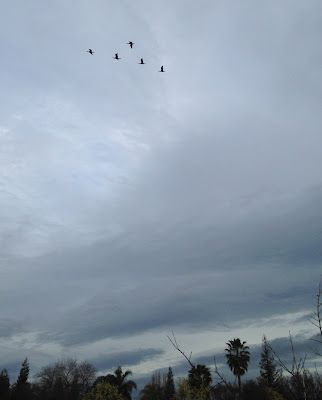 I find my thoughts going to Christmas past. Way past. I read this out of Farmers Almanac. I will put it here because I found it so interesting. 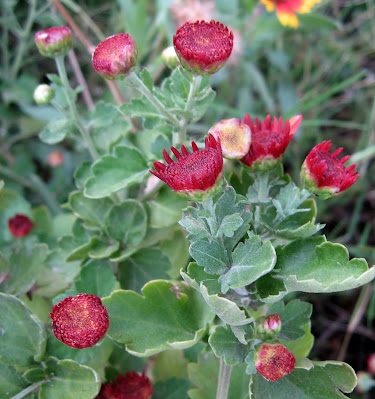 "A rare, spectacular sky event is about to unfold: the greatest conjunction ever! It will be more impressive than the usual celestial headliners, like lunar eclipses and Mercury transits. And it will be visible around the world. On the very day of the solstice, December 21, 2020, Jupiter will come as close to Saturn as Jove’s own moons!
When Jupiter and Saturn—the two biggest planets in our solar system—meet, it’s termed the “Great Conjunction.” What’s even more special is that it’s happening on night of the winter solstice.
It will appear as if the planets touch in the sky above. To some, it may appear as a single bright “star.” How fitting for Christmastime!
It’s already making headlines in the astrological world. After all, from time immemorial, a meeting of Jupiter and Saturn was deemed the most auspicious of all planetary get-togethers, the only one called a “Great Conjunction.” There was good reason for such attention: This is the rarest meeting between any of the five bright planets. It happens just once every two decades, and 2020 brings the closest Jupiter-Saturn conjunction since 1623, during Galileo’s times.(The Old Farmers Almanac)
Isn't that cool! One of the most interesting things for me is the sky. I can look up and see so many constellations and I love seeing the early morning sky and the night sky.
Now the way back. Christmas memory.
The Christmas after my Mom died was so bleak and so cold. I tried to do all of the Christmas decorations the way she had done in years previous. She would get red and green tissue paper and in each corner of the room she would twist it so it met in the middle of the room with a big tissue bell in the center. Then we would make paper chains to hang. I was eleven, my sister six and my brother eight. We did the best we could. We decorated the tree and last of all, put the Mary, Joseph and baby Jesus on the mantel about the fireplace. 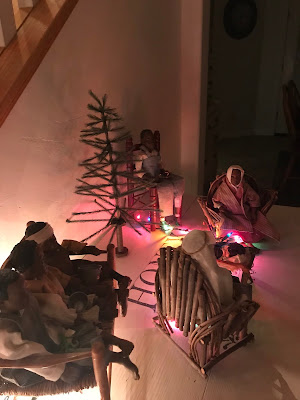 It was one that she had loved. We had gone to Cornet and she gasped when she saw it, and she loved it so we brought it home. One year after a wind storm, the shingles had blown off our house and I took two of them and scotch-taped them together and got some straw and put them on the mantel and it was to my eyes, beautiful. Never dreaming the following year, I would be trying to fill her shoes and not doing a very good job. My grandmother would keep my younger brother and sister in the house with her, but being in the house made me feel I could not breathe so I took to staying outside until it was too late to see or my Dad came home from work.

We lived on a farm and my grandparents lived next door. In the middle pasture between our houses there was a metal structure that would slide into the back of a pickup truck so you could take calves to the sale. It was pretty ingenious. For me I loved it because it was my own jungle gym. I would climb up to it and in December, there would be a star. Like the one described in the article above.
I didn't know about planets or stars at that time. I imagined that I was seeing the star above the place where Baby Jesus lay in the manger. So night after night in the cold, I would climb up to the top and sit and sing every Christmas carol I knew. One night, while singing and maybe making up new words to the parts I didn't know. My Grandpa stuck his head out the back door and yelled" Kim!! You hurt?" I very quietly, said, "No Papa, I am okay." He said, "okay," he went back in and closed the door. I climbed down and very quietly went home.
I don't think the neighbors would think much of me if I climbed up on the sheds here and sang Christmas Carols on Winter Solstice this year. 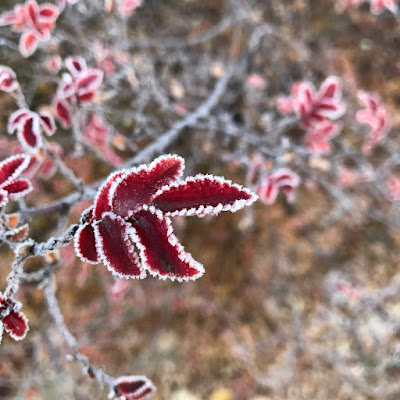 I wish you Merry Merry Christmas. That is two Merrie's this year because I think we need it. Don't you? I thought that each and every Christmas of my life has been bittersweet. I think I learned that no matter how dark or how cold this year might seem, each and every month, I have found a special gift tucked in when I least expected it. My job has been to change the focus of my life to joy. Joy is all around, but its elusive. It hides in places that I am afraid to look and its always quiet, until I realize its been there all along, I just wasn't listening to the song in my heart.
~Kim~ 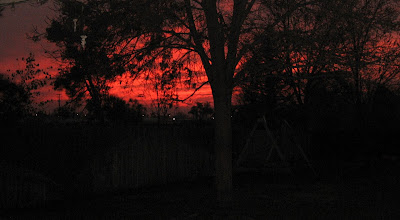 “I stopped believing in Santa Claus when I was six. Mother took me to see him in a department store and he asked for my autograph.” —Shirley Temple
Posted by Farm Girl at 9:25 AM 6 comments: