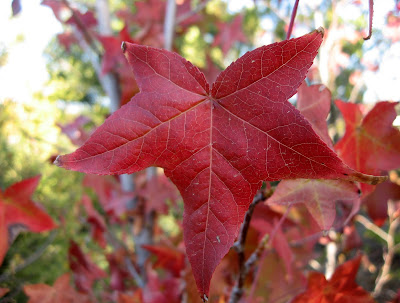 Today is my house cleaning day. I also thought it would be a nice time to finish decorating. I keep some of my things out in my shed, and as I walked out there and opened the door, I had this very scary thought. " What if someone was waiting in there with an ax or machete or anything else sharp." Don't ask me why, it was just this weird thought. Nothing was in there by the way.
Which led me on another rabbit trail as I was mopping the floors. Mopping for me is where I think deep thoughts. I like mopping. 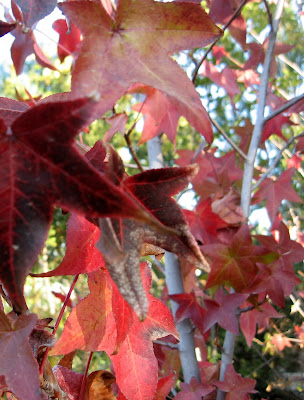 I am going back in time for this post. When we moved out here I was four years old. My parents and grandparents were busy trying to get the houses ready for us to live in, my mom and dad and my younger brother and sister were going to live in the old farm house and my grand parents in a Quonset hut.

My Dad and my Grandpa  needed to see how the wiring was up in the attic of the old farm house. They climbed up into the attic and they brought down old toys. One was a very old beanie with the helicopter blade on top that still worked. A super scary looking old doll. Dad brought down a very old Ouija Board. My Grandmother wanted to see it but my Dad was as it seemed to me at four was very mad. He walked outside. He took it to this hole in the ground that was very deep and threw it in. I was forbidden to even go around that place and he placed very large pieces of wood on it.

Fast forward a few years. My parents bought a old house and had it moved onto the other side of the property. The city had condemned a whole bunch of houses so they could build a new freeway. My mom and dad bought one of those houses. It had been originally built in the 1920s.  I still remember watching from my Grandma's house as our house went by on trucks. It was up on blocks until my Dad could get the plumbing done and the electrical wiring finished. ( My dad wasn't very good at that because when you flushed one of the toilets scalding water came out.) The day came while I was at school when they removed the blocks and it settled on its foundation. Then my parents began to turn this house into a home. They worked on it day and night. 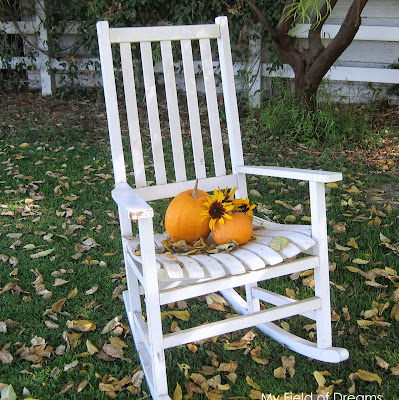 In the middle bedroom. My parents hadn't started working on it yet. There was drop cloths and paint cans and a trash can. The trash can was over in the corner of the room. I was about six by this time and I walked in the room and sitting on top of the trash can was that Ouija board and the planchette. It freaked me out because it seemed to be that same one from the attic that was thrown in the hole in the ground earlier. I couldn't understand how or why it was there. My Dad walked in and saw it and started yelling at me. He started accusing me of getting in the hole and getting it out. Thankfully my Mom came in and talked sense into him. I still can't figure out how it got there. He took it and I have no idea what he did with it. 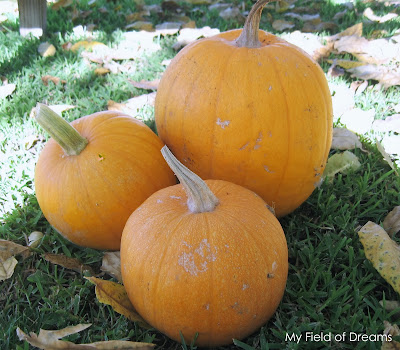 There has always been weird things that have happened with that house. We kept our television in what was then our library. My Mom hated television and we rarely got to watch it. (She also didn't let us eat between meals nor other junk, like cookies.)  One evening, it was a Friday night. I walked by the library and the T.V. was on. No one was in the library. My Mom was in the kitchen making dinner and my younger siblings were in the kitchen with her. I walked in and sat down and to this day, I am still scared of what I saw. I won't tell you all of the horrifying images that are indelibly still in my brain but one of them is a man looking up as an ax comes down and cuts his head off and the head rolls down the hill into a lake. I think I screamed. Now you know why I said what I did in my first paragraph. My Mom didn't believe me when I said I didn't turn the on the television. 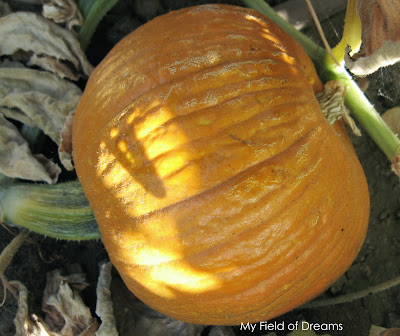 A few months later, same thing, I heard something on in the library and I walked in and a terrible movie was on again. I watched it for a little bit and turned off the T.V. and left. This was 1966 or so, but I can still see the horror in my mind as clear as day.

I was thinking about that house. We only lived there 10 years after my Mom died. The people who bought it after us claimed it was haunted. The older lady who lived there alone, was finally moved to a convalescent home because her stories of the beings that were in the house talking to her freaked her family out. 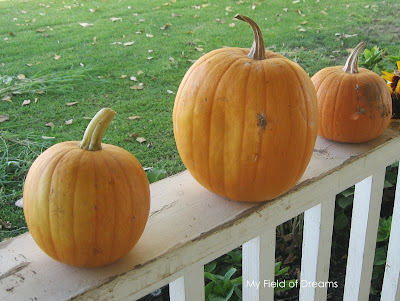 When I went next door to the renters that moved in after the house was redone and  wanted me to see the inside. I went room to room looking at the changes and how modern the new owner had made the house. Then the weird thing was out of the clear blue sky, the lady asked me, " Is this house haunted?" I kind of jumped and asked " Oh I don't know, why?" She told me how they had put new towels out in one of the bathrooms and when they came back they were changed and in a different place. They had asked each person in the house if they had changed the towels and no one had. Then they wanted to know about the footsteps they heard at night. I didn't really say much, but I knew about the footsteps. I told my brother one day when I went to visit him and he said, " Oh gosh the footsteps, he said, do you remember the time I stayed home alone and I have never been so scared in my life, there were what sounded like people in every room. He said, I never stayed there alone again." 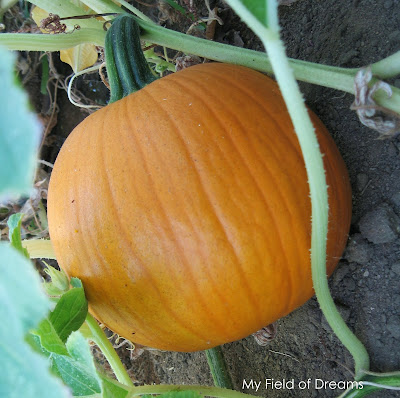 I often wonder if the people that live there now hear things. I think about it all of the time. You know some houses are brooding and sad? That is how I think of that house. The worst trials of my life happened in the years that I lived there.
So that is my Halloween creepy story.
There have been too many weird and unexplained things that have happened in my life. To not be aware of the supernatural.

I read this to Ryan and he shuddered. That is so creepy. Maybe that's why nobody stays there very long.

That is rather creepy! I'm glad you've moved on to a house filled with wonderful family memories! :)

Oh Kim, that is so scary & to live there when you were a child is frightening!
Seeing scary stuff on TV had scared me from childhood so I would have had the same thought jump into my head going into a dark place!
So glad I know the Lord's protection!

Oooooh Kim, you have the best stories, now I can add creepy to that! I can't think back on any weird or creepy events in my life!! I'm glad no one was hiding in the shed!!

That is a creepy story Kim. I'm so glad you moved out. You always have some creepy stories at Halloween time.
Every year we hear about haunted houses or buildings. Sooo creeeepy.
Happy Halloween.
Hugs, Julia

WOW, what a story Kim, I enjoyed it so much, you should write a book, you have a way of bringing a person into what you are saying.
I do understand the hesitation you had.
Have a great evening.
Blessings,
Sue

Girl! I wish I had read this during the daylight hours! I'll never get to sleep now. LOL

Hey Kim! I apologize for my absence...I do miss reading your stories. And, this one...WOW! Thanks for sharing with us. Take care of yourself. xo