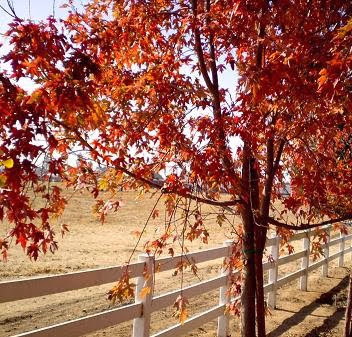 I always have to post that picture of our now long gone sugar maple tree. It says fall to me. How have you been? Its been beautiful around here. Ron made it home after a week in Texas. Which I think If he could uproot me from here that is where we would move. He loved everything about the freedom to live in Texas.
You don't realize until you go some place else the lack of freedom we have in California. But I digress. I didn't come here for that. 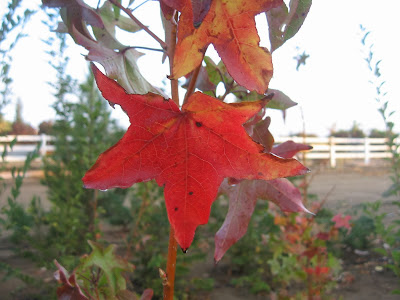 I wanted to tell you a joke. Yes a joke. If I were in person, I wouldn't be able to tell you because I can't tell a joke to save my life. I always forget the punch line. This one I heard and I think I can type it out. 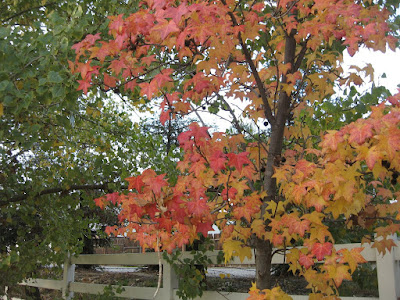 A Preacher was invited to give a talk at a woman's health symposium. His wife inquired about his topic, and he was too embarrassed to admit he has been asked to speak about sex. Thinking quickly, he replied, "I'm talking about sailing."
The next day at the grocery store a young woman who had attended the lecture recognized the minister's wife. "That was certainly an excellent talk your husband gave yesterday," she said. "He really has a unique perspective on the subject." Somewhat chagrined, the minister's wife replied, "Funny you should think so. I mean, he's only done it twice. The first time he threw up, and the second time, his hat blew off." 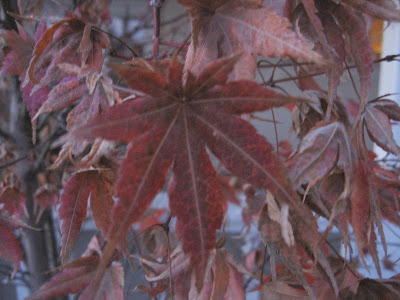 I don't think I have ever wrote a joke out in my whole time of blogging but I laughed at that joke and when I told it to Ron he laughed so I hope it makes you laugh too.
I think it will be time to take out the garden this weekend. I picked one of my Cinderella pumpkins last night but its still to dark to take a picture of it. I don't know if any of them will be very orange.
They look kind of like this. 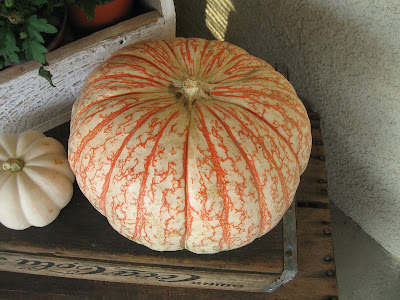 Well sort of without the lovely orange lines. We might have rain tomorrow then I can work out there because it won't be so dusty.

I hope you have a lovely Thursday.

I wish you a lovely day,

That's a funny joke, Kim!
Your pumpkin is streaky and lovely.
What exactly does Ron like about Texas?
I'm glad he's home safe. I should pull out dead things today. Maybe Lizzy will help me.
love love love

You did well, Kim, I am still laughing at your joke! I must put the cinderella pumpkin on my planting list for next season, it is so pretty, I have never seen one before you posted.
I also love Texas, and if dh would have moved years ago, that is where I would be now.
Have a blessed week,
Sue

I love the word twaddle. For some reason it makes me smile :)
Your joke was funny!!! Thanks for the laugh.
Hugs :)
Lauren

Haha, I'll have to tell Ryan that joke tonight. I'm hoping for a few showers, here. It's kind of cloudy, but it doesn't seem to be accomplishing anything. It's a nice change from being so hot, though!

Ha ha...good job, Kim! I love the Cinderella pumpkins. In fact, I don't think I've had a "regular" pumpkin on my porch in quite some time! I hope you enjoy your weekend. Fall is finally here too. The leaves are really slow to change here this year. But that means I also don't have to do much raking yet either. Yay!

My husband and I loved your joke. I an also terrible at telling jokes, but somehow I was nominated the person at work to e-mail out the joke of the day. I may have to use this one.

That was a good joke, I laughed out loud at it, you told it well. I had heard it before, but had forgotten the punch line. Yeah, what does Ron like about Texas and I want to hear about the lost freedoms in CA!

Love the maple pics. And the joke!! I'm going to tell Hubby tonight. I hope you get the rains you need. We are hoping for some later this week. For now it's WIND! (enough to blow your hat off!!)