The Twilight of The Day 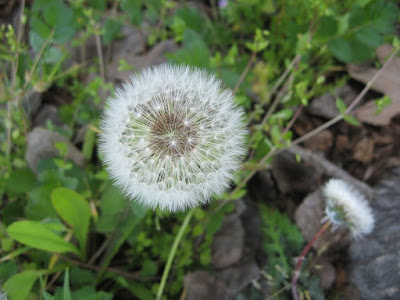 The sun is hidden behind a bank of clouds. It makes it dark in the house before I am ready to turn on the lights. What better way to tell you about my day. As I told you I might be a little OCD about the Fit Bit. I knew I had a problem when this morning way before daylight I was out walking because today I knew I would be sitting in the dentist office while our youngest son had his wisdom teeth out. Then of course, once I got there and they took him back, I went and walked around the parking lot. Trying of course, hoping people believed I was looking for a medical office and not some nutty woman getting in steps. 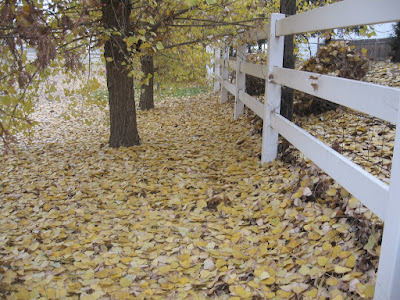 I don't know what they give them these days, but that boy was so out of it and he doesn't
remember a thing.
He was upstairs sleeping and I left to walk out to the mail box and when I came in and went to check on him he told me he had taken more pain medication. Which he wasn't supposed to for another couple of hours.

He came downstairs a bit later, and told me he needed pain meds. I said, "you can't you told me you took one already." He of course doesn't remember and I didn't see him when he came down stairs, so did he come down stairs? He looks better though than when I brought him home.( I counted them and sure enough he had taken one when I went outside.) 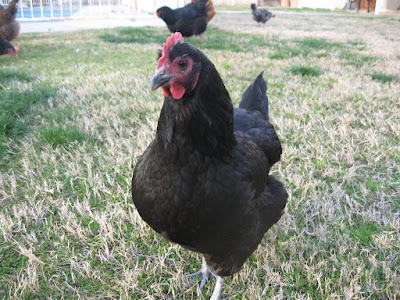 The funny thing that happened when I was doing my laps at the medical offices with my purse hanging from my arm.  This kitty found me as I walked. She was the really chatty type. She was just telling me how the world was and what she had been up too. I would stop every so often and pet her and talk to her. She is the fattest stray kitty I have even seen and she was so healthy so she might get fed from the offices around there a lot. A lady stoped and asked, " Is that your kitty?"
I said, " Oh, gosh no, she found me!." The lady looked at me like was some kind of nut because at that point the kitty was really talking and her motor was full blast. I had taken my hooking frame in the car and my current rug and I had downloaded lots of Charles Dickens to listen to while I waited. (The office is really small and there is so many people waiting I would rather wait in the car.) I was so antsy so it felt better to walk. They called me and told me when he was finished and I went back in the office. They had to bring him to the car in a wheel chair. 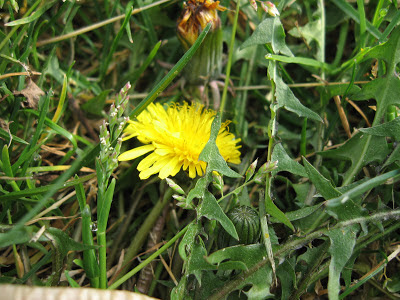 He told me he has no memory of coming home or even getting into the house or going upstairs.  The one thing he wants in macaroni and cheese. Which he can't have until tomorrow. I thought that was funny. He has been asking for it since I put him in the car to drive home. A chocolate milkshake from Wendy's. He wanted french fries too but not yet. 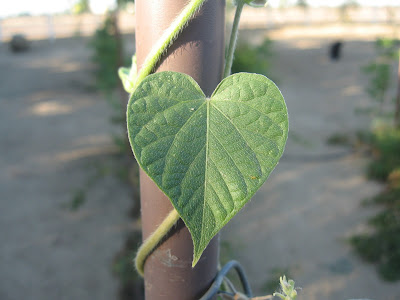 As always tomorrow will be a better day. Thanks for reading about my day. Its nice to share it.
The twilight is changing into dark, so should get off and shut the blinds and turn on the lights and get dinner underway.

Have a lovely evening,

I am a bit OCD about getting in my hourly steps, too. Yesterday I was so mad at myself because as I was fixing dinner, I forgot about it and didn't remember until it was too late! Hope your son is feeling better tomorrow. Hugs :) Lauren

Oh no, poor guy. Was he really loopy? I love watching the videos of kids who have gotten their teeth out and are so funny on drugs.

They must have given more anesthetic than he needed. I took my granddaughter to get her wisdom teeth out a few years ago and she was fully aware when she woke up.
I hope your son is fully aware today.
Hugs, Julia

I hope he gets better soon! Ryan said that the anti-anxiety can do that.

i hope youngest son is feeling better. i love your closing quote, that is exactly how i feel about winter!!!

I remember those days of wisdom teeth coming out. Hoping your son feels better soon.
I'm like you....I don't like sitting in dentist offices much. I would way rather be in the parking lot looking around or walking.

You are inspiring me to walk more. Thank you. I hope you son gets feeling better. Your story of him taking more medication reminds me of when I was a kid and self medicated with way too much cough syrup. Mom was not happy!

I think some people are more sensitive to meds. I was loopy when I had my wisdom teeth out.