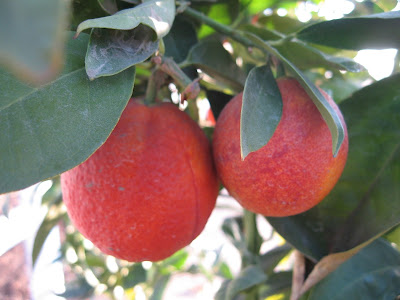 Since I got this Fit Bit, its really hard to write a post. I periodically jump up and go take 250 steps. I just finished. It was a good thing I had started this post and my Fit Bit needs to be charged so now I can try and write something readable.

I suppose if you watch the news you have seen all of the pictures of raging rivers, lots and lots of water. Rain. Stuff that normal places get a lot of but in California it makes it interesting because we just aren't used to it. Its rained and rained and I am so happy about it. I love seeing the pictures. I have to tell you about my own flood. 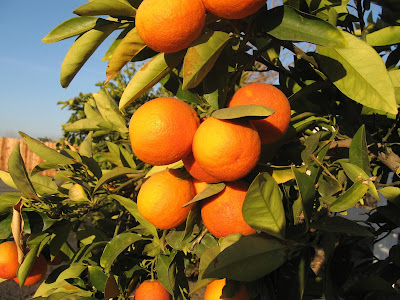 Now mind you, I had my day planned. I was going to sew, then hook and watch rain. All day. Get a fire going and read a book wander from window to window staring at what the weather people call an "Atmospheric River Event." Which means lots and lots of rain.  It was six A.M. Ron was going to turn on coffee and we would begin our morning talking and looking forward to the storm. We had a different problem. 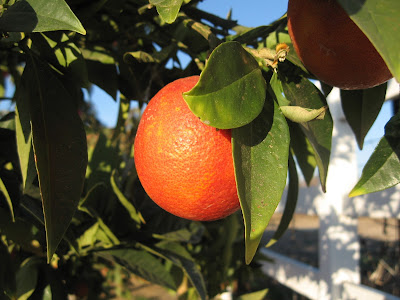 Ron says from the hall. " Kim there is water! lots of water." Me not believing what I am hearing and supposing Sasha had a accident, say, safely from my warm covers. " What kind of water?" He says, " lots of water!!!" Me thinking, as I look out the window and don't see any water falling from the sky yet, its not raining how can there be water? I jumped out of my warm bed, ran to the hall and sure enough, water, water everywhere. I ran through the water when I realize its warm water that is lapping at my ankles. I say, rather calmly because we never yell around here, " Its the hot water heater." Which I may add is only six years old. Ron opens the door to the water heater closet and sure enough water is flowing right out the front of it where water should not be flowing, ever. He turns the water off but water keeps flowing. He runs outside grabs a hose and hooks it to that little faucet on the front. 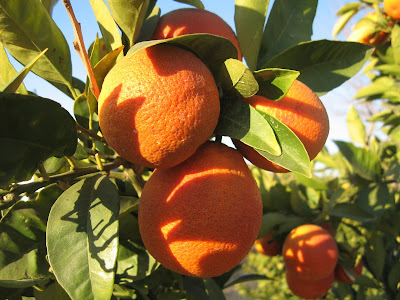 I had started moving furniture to higher ground and I ran out to the garage and grabbed towels and started making dams to stop the water from going any further. All the while saying to myself, think! think! think! I remembered I had that handy dandy carpet cleaner that would pick up water. Ron took it and started vacuuming water while I was on my hands and knees wiping with towels behind him. We worked frantic for a hour. When I looked up and the floor looked okay. Yes the carpets and my area rugs were still wet, but I had that carpet cleaner. 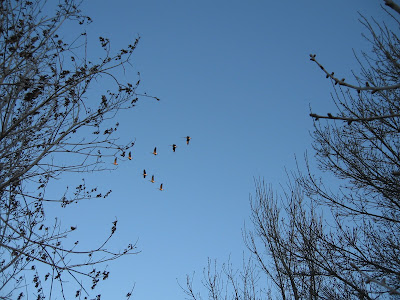 Ron got the boys up to help him take the old water heater out. When he noticed this toll free number on the back. Since the water heater was under warranty, its supposed to last at least 12 years. He called.
They ended up telling him to take it back to Lowe's and they would replace it for free. He took it back and sure enough, they gave him a new one. What I loved about this story is well of course, the water heater was free. We still have two strong young men at home, who helped. We had a almost brand new floor cleaner that got the water up. I was able to keep drying things as they worked. The really nice thing that happened was just when Peter and Ron needed one more person to help get that heavy water heater in the truck, a big strapping man, says, " Hey you need help with that?" He helped them load it.
Peter and Ron and Elliot had the new one in by 2:00 that afternoon.  You know what else? I think this is one of those little miracles that happen when you least expect it. The rain never started until they got that water heater installed in the house. Then it rained and rained. 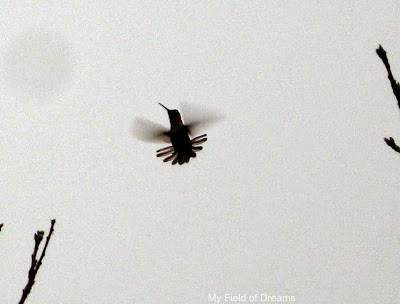 Yesterday it was warm, which allowed the area rugs I had outside to get dry while hanging on the swimming pool fence, so I could bring them back inside last night. My little wool rugs I made, they absorbed so much water, I was really so impressed with them. They dried fast too and look none the worst for wear.

So what could have been much, much worse ended up being a sweet day of reminders that even when hard or bad things happen God can turn them around for good. The thing is, you have to keep your eyes open for those little sweet blessings. Because, I tell you, I wanted to sit and cry many times I was so overwhelmed with the mess and the water. Just so you know, even though I have heat on the carpet it still stinks. But I wanted to tell you the good things all in all.
I am making bread today to try and make everything feel cozy.

Thank you so much for stopping by to read this long post. I appreciate it so very much.

What a great story! I'm so glad that water heater was under warranty. And the rain didn't start until after they got it fixed! That's awesome!

I'm so glad you can see the silver lining in the cloud. That was a good story but it could have been worst if you were away when it happened.
You indeed had many blessings. When you really look for them, you can always find them.

Yea, you got your rain. Enjoy.
Hugs, Julia

I know I would not have been as positive as you were. Actually, I would have tried but the man here would have been a total jerk and that would have rubbed off on me. I can only take negativity so long... Anyway, I'm so glad your rugs are ok! That could have been bad. And the boys were there and it was still under warranty! All the goods things presented themselves to you. I love it! Hopefully the bad odor will go away soon. Luckily, our hot water heater is in the garage. :)

Rain can be fabulous except when it rains to much too soon. Very glad the water heater was replaced!

You are always so calm and controlled, Kim !!
I would have been running around with my hair on fire.
So glad all worked out so quickly and a bonus having all the help you needed to make it go smoothly !
Rose

Oh, that is such a sickening feeling. I always am thankful that we've been home when a water heater broke. You too! So glad you had the help right at hand to get things taken care of. Good men! Smart lady.

Carpet cleaner/shampooers are nice to have on hand!

Kim, I like Lowes they seem to be a good store. You had several blessing an extra pair of hands and that you were home when all heck broke loose. Hugs cheri

I am so glad they're was no major damage. We had the water dispenser on our fridge break and it ruined our laminate floor and drywall in the kitchen. It is great that you even got a new water heater. It is nice to know sometimes things work out.

So many little blessings in there, Kim that God worked out for good before the rains came! I thought of Mr & Mrs Noah!
Thanks for encouraging us to look for the good!
Glad your hooked rugs didn't get damaged.

I try to get my 250 steps each hour, too 😊
I don't watch the news, but have caught some weather related stuff on FB. Happy you are getting much needed rain but hope floods/mud slides will not happen.
Your water heater problem ended much better than it could have and so happy it was under warranty.
Hugs :)
Lauren

oh kim, it's never good to wake up hearing WATER - and it is often the hot water heater. bummer!! good thing ron was home to help out!!

good that the hot water heater was free, but yikes, all that work!!

i love your silhouette of sweetness!!!

Oh my. I'm so glad for all the ways you were prepared for this mess. But still - ugh!