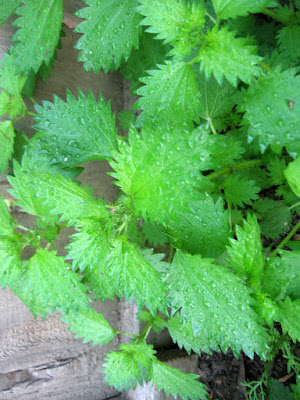 For the last couple of years, Ron has given each of the kids a book that really helped him during the previous year. This year the book he gave every one is called the Compound Effect, by Darren Hardy. Its a tiny book filled with how you do one tiny thing and it will have a compound effect on the rest of your life. He gave one to me as well as I wanted my own copy to write in and underline.

Ron also gave me a present that still makes me cry, because well, its very special. 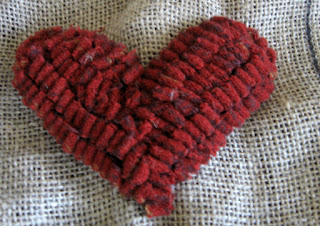 Last year at the beginning of 2016, he started a small journal about me. Each day for 365 days, he wrote something nice. Every single day. He gave it to me on January 1st. My first thought was how on earth could anyone find 365 nice things to say about me? But, he did. Reading though it, is like a time machine. Everything that happened, things I forgot. Things that were so horrible I still can't think about them. Yet even on the lowest days, he could find some nice thing to say about me. 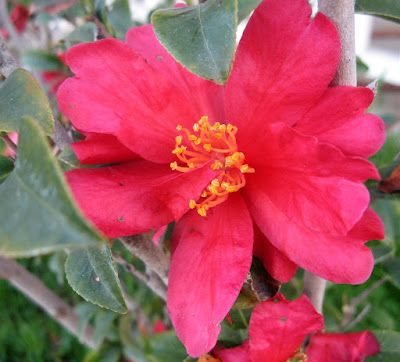 Some are funny, some are poignant. Do you know, I never even found out? I never even walked in while he was writing. When he is home we are always together so that amazes me.
I have to tell you, though. When I read in the Compound Effect that the author did it for his wife one year. I being such a idiot. I told Ron, " I hope you never do that for me." He went pale, but soldiered on. I knew I had hurt him horribly. When on January 1st came and  he showed me the journal I just wanted to die. I really was afraid to read it. I don't know what I expected. So we read it together, me crying, well crying most of the time and laughing. We had walked that same path only he had recorded it.
As long as I live, I don't think I will ever again receive a gift that has blessed and yet overwhelmed  me. 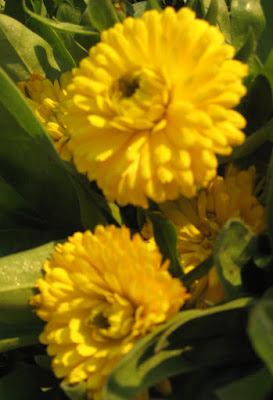 In my other life, I was a marriage counselor. When women would come to me with their issues I always started with this, go home and make a list of all of the qualities you like about your husband. Every day I want you to pray that list. More often than not the next week they would come back madly in love with their spouse.
Knowing Ron did that about me, just humbled me. I guess that was why I was afraid. I don't like being humbled.  I want to be the one who out gives him and he just out gave me as our soon to be president says, "bigly." 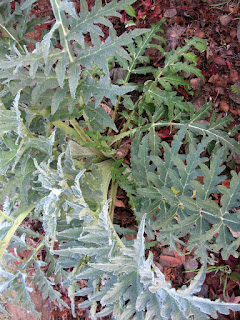 I have thought about this over and over. Did I want to share it? It really is so personal. I thought I would just because its so sweet.

I can tell you that my 2017 is off to a great start. We have lots and lots of rain in the forecast. Not to mention having this very sweet man I married. I am so glad he has never given up on me. Even when I am an colossal
b***-head!

I'm glad your year started on the right footing. You have a real treasure in Ron and you can count yourself very, very lucky.

What a nice thing to do. I can see the book really has been an influence on his life. Thanks for sharing this with us.

I'm sure you are doing nice things for him everyday and you don't even think about it. Things like doing his laundry, folding is clothes and putting them away in his drawers, changing the bed, keeping the house clean and even smiling... many many little things you do that you don't even take notice because you do the repeatedly.

That is so dear. Ron sounds like a super prince and I bet there was more than one thing almost every day!

What a wonderful gift and loving partner.

What a sweet and loving husband. We all have cranky days so the good comes along with the bad. It's the small things people do that really shows their love. Recently mine has gone out in 18 degrees to scrap the ice off our truck and start it so I could go to the gym. Was wonderful to go out to a warm cab.

I love the ideal of the daily journal. A few years ago I bought a journal and put it in the bathroom(LOL). I wrote a note to my husband in it and dated it. I was not sure how he would respond but he wrote a note back. This started a routine for us. We do not do it daily but we only write encouraging words. Sometimes it is prayers, sometimes it is dreams. The one thing I have noticed is it makes us focus on the positive things in each other. We have filled up a couple of journals since the first.

Love, love, love this idea!! (the journal Ron gave you) What a great way for him to encourage you, and to focus on the good things! I just might have to do this for my hubby!

Well, that's just the sweetest most loving thing I've ever heard. What a love he is! You are one blessed lady! I'm sure you are much kinder and loving than you think you are. I hope you found that out. :)

I'm so glad you shared your special gift, Kim. Love covers a multitude of sins(flubs)!
I think the journal is just the sweetest gift and I know you will cherish it forever.

What a sweet guy! Lucky you but you deserve it.
Hugs :)
Lauren

What a wonderful thing to do! And he never breathed a word? Dad is amazing. I'll bet you bawled! I would have!

I am overwhelmed to tears by your husband's daily project and the fruit of it.

You have got a wonderful gift...

I am sooo glad you shared this! One of the sweetest things I ever heard! What a wonderful, WONDERFUL gift. I am sure you will treasure it always! Loving the rain here too. Have a good week!

WoW!! an overwhelming gift of love!! he is an amazing person - you 2 are lucky to have found each other!!

OK, this is the BEST THING EVER!! Wow, just imagine the commitment and dedication. I am so blown away. Good Job RON!

Oh my gosh, I can't believe he did that. That is so amazing! I am really loving this book, and I have loved watching the wheels turning in Ben's head as we read it. It's been a very big blessing. Tell Dad thank you, from Meg. :)

I am in tears even as I read this! How amazing and so special!
Thanks for sharing this Kim and God bless you both in 2017!

What an amazing gift to receive. A treasure to keep and re-read often. I'm glad you shared because it's so very heart warming. ;)
Rose

What a beautiful, thoughtful gift your Ron gave you! Thanks for sharing the book with us too. A great idea to give the gift of a book that was helpful in your life. Happy 2017, dear lady!

Dear Kim, just imagine how it will be to read the journal after many years have past. I like the way you all pulled together during the water heater crisis, just think of it as together time.