Odds and Ends on Wednesday 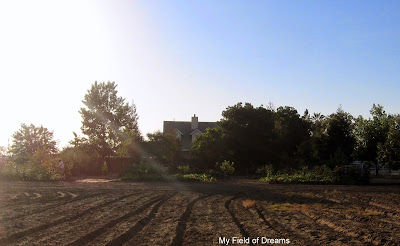 This was last summer.  Having a smaller garden this year has been nice. Though not having pumpkins this fall is going to be hard. I haven't missed it too much this year. Are you having a nice week?
I have to show you my next project. Her name is Twigs.

Sometimes I just need a different kind of project. I think hens are always a good choice. Isn't she pretty?

Does anyone besides me remember Flurbies?
Our kids were young and they bought them with their own money. I for one couldn't stand the things. When we were in the process of building this house, we had a sea train put out here and I went about moving things out here to make the house look less cluttered. Having 8 people living in a house, will make selling a house a challenge. I boxed up the kids rooms and moved every thing out to the sea train. In some of the kids boxes they had packed the Flurbies.

Every time I brought boxes out to the sea train, you would hear from the back boxes. " Help me, I scared!!" " Or its dark and I afraid.!" Or if the kids were looking for something we had packed, the thing would say, " I here! I here! Come get me!!
It was so creepy. Yesterday the boys and I were talking and they told me that after they unpacked, and they found the flubies, they took them outside and set them up and used them for paint ball targets. Elliot said, " that every time they got hit with a paintball they would scream." He said, they finally took the batteries out, but then when they did that they let out a loud groan. 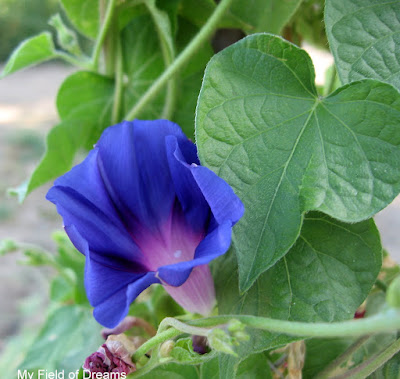 I know that they were just a toy but it still freaks me out to think about stuff like that. Now I bet they are more advanced than then. I had friends that their kids wouldn't sleep in their rooms because the thing would turn on in the middle of the night and open its eyes and start talking. Reminds me of Robert the doll. 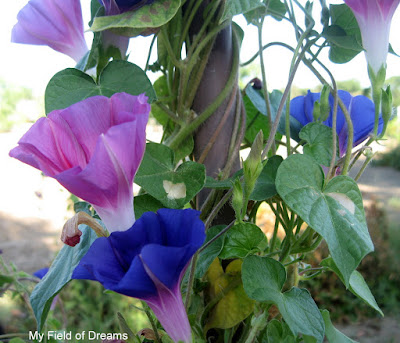 Here we are at Wednesday. I love Wednesdays!  I hope you have a wonderful middle of the week.
Today I saw the winter forecast from Accuweather.

After years and years of the weather map for us of being hotter and dryer. This one did make me feel like there is hope.  I promise you I won't complain of rain if it happens. I am still praying and keeping my fingers crossed along with my toes and teeth.

I told you this was just odds and ends. Have a wonderful day, 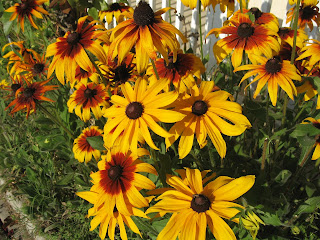 “But pearls are for tears, the old legend says," Gilbert had objected.
"I'm not afraid of that. And tears can be happy as well as sad. My very happiest moments have been when I had tears in my eyes—when Marilla told me I might stay at Green Gables—when Matthew gave me the first pretty dress I ever had—when I heard that you were going to recover from the fever. So give me pearls for our troth ring, Gilbert, and I'll willingly accept the sorrow of life with its joy." -Anne”
― L.M. Montgomery, Anne's House of Dreams.

i really like your new project, sometimes you do have to mix things up a bit!! i fall in the stormy, not as cold category!!!!

It's good to have different projects otherwise it gets boring. You hen looks adorable.
I never had those creepy Flurbies. Maybe my kids were too old for them. They sound scary.

It looks like it won't be as cold for us and that will be fine by me. It was brutal and expensive last winter.

Have a great day my friend.
Hugs,
JB

Hmmm... we fall into two categories.. so, I guess we'll just have to wait and see :)
Your new project is super cute! Can't wait to see it finished.
No.. I have never heard of those toys that you mentioned. I'm thinking it's a good thing too **grin**. They sound just awful!

Love that cute picture of your Grand with the tractor; very sweet.

Enjoy the rest of this week.

Oh sweet new chicken! Good choice!
I enjoyed reading your quote from my favourite character, Anne says it so well!
Have a lovely week!

Eww, those things would freak me out too. Once someone gave me a stuffed puppy toy in a bed. It had batteries and it breathed. It's little chest moved. It creeped me out so bad I took ou the batteries. Lol

those furbies were probably worth something on e-bay. :)

I had to smile at the photo of your grandson, just look at those little legs and bare feet. so sweet. I like that snippet from Anne of Green Gables at the end. I just loved that series. And wasn't Green Gables the most beautiful home?

I agree, that you need a different sort of project now and then. Or to take a different twist on something you like to do. The chicken is cute.

Our kids never had furbies. THANKfully. They do sound creepy. I kinda had a rule that there were no (or very few) battery operated toys.

Love that photo of your grandson waiting for his tractor ride!

First I am LOVING your new project! Soo cute. And yes, I too prefer to switch things up...NEVER heard of furbies, thank goodness, as they do sound creepy! lol. And oh how wonderful would that be if the weather thing is right! I could get soo excited at the thought of some rain....I will cross everything too, lol. Enjoy the rest of your week!

My children never had any Flurbies, I'm wondering how we missed that...Maybe they were more popular out west than in the mid-west. Like your doll project. And your g'son is such a cutie!

Every thing left my head when you quoted Anne...I love that book.