Now Back To Normal 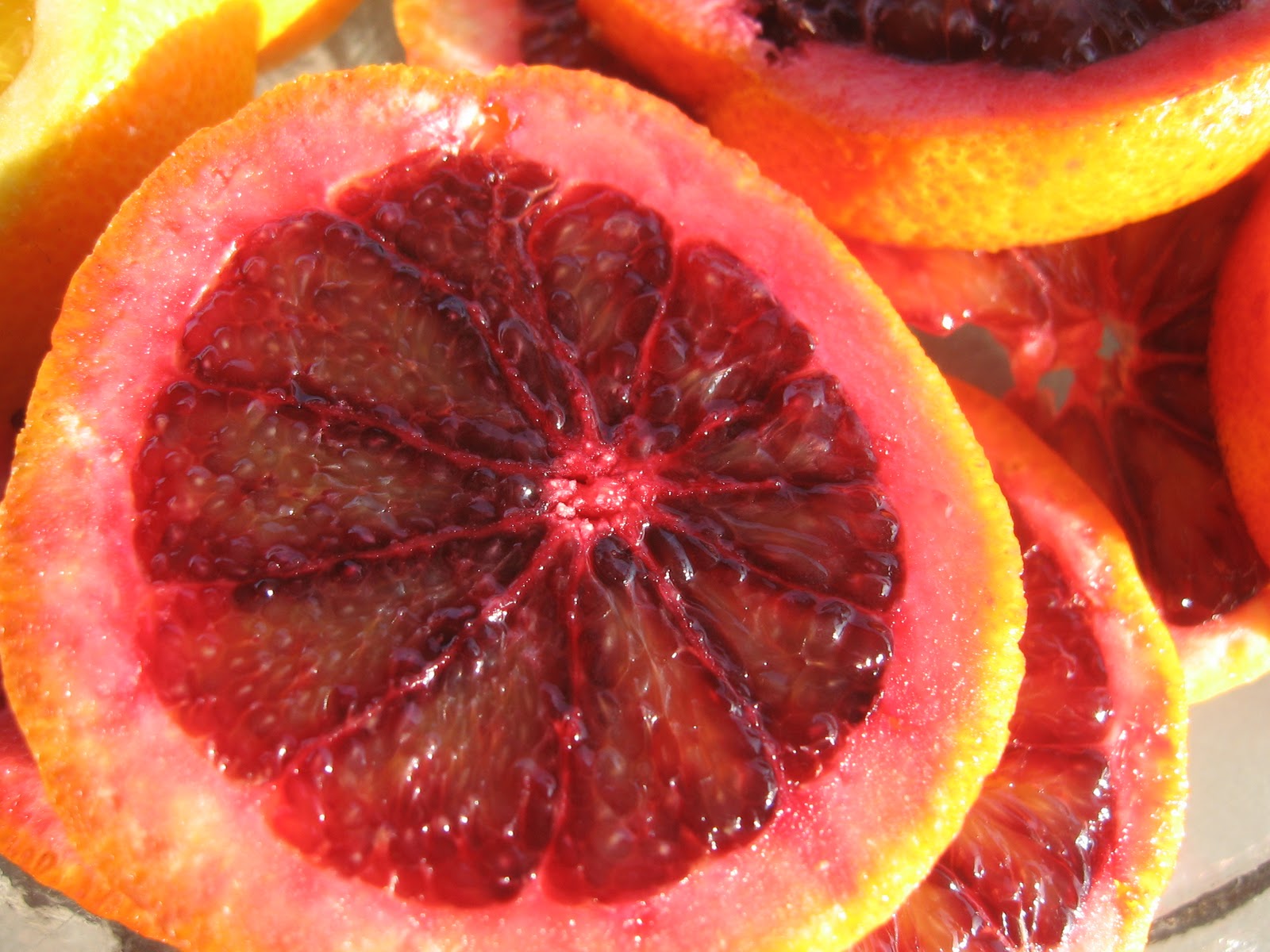 Are you feeling back to normal yet? I have decided that there is no such thing as normal. Which is good I think, because I might get stuck in normal and never want to come out. I think the nicest thing was getting up at the normal  time, watching the sun rise and getting chores started at a normal time. I really enjoyed sleeping late, having slow mornings and enjoying having Ron home for two weeks. We both needed some down time and it was pure bliss. 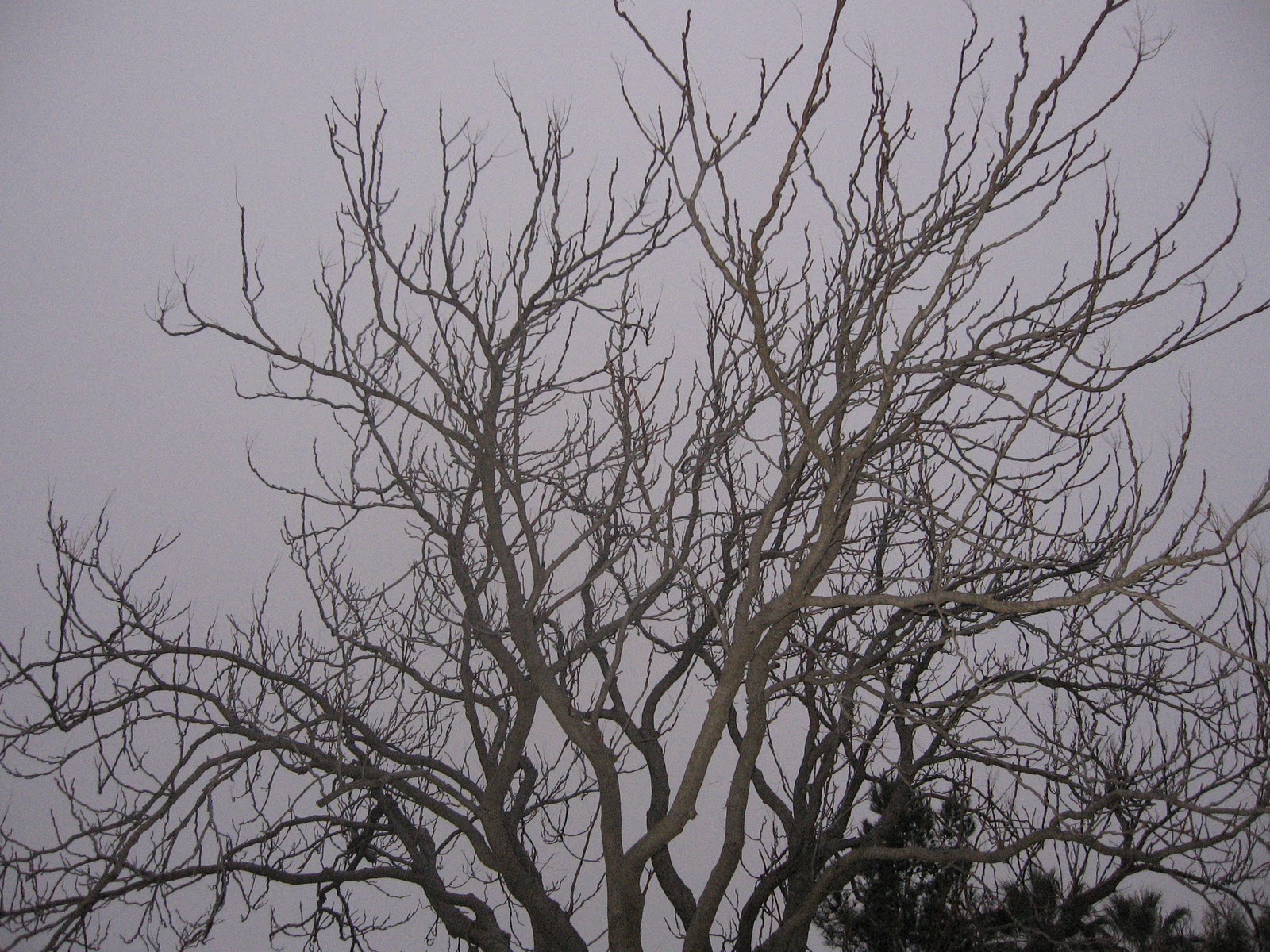 My list of things I would like to get accomplished for January continues to grow at an alarming rate. Cleaning closets and cleaning out my cookbooks, and moving bookcases. It is time to get more organization into my life. Every where I look I see places to clean. I think the hardest thing about any chore is just starting don't you?

I do love the sounds of home. The sounds of the heater purring away, the dryer clinking and clanking. Jeans always make such a busy sound. The Flicker is trying his best to make my hens think he is a hawk. The flicker has got very brave. He has got comfortable enough to come down where I am but always flies away when I point the camera at him.


The other day, I saw some crows dive booming something. They were very agitated. I grabbed my binoculars and watched this drama. There was a red tail hawk on the ground with his prey. He had what ever it was clutched in his talons. The crows were not happy about it and kept diving at him. The red tail hawk intent on his meal wasn't paying much attention. I guess neither was I because the next thing that happened was a different, much bigger hawk dropped out of the sky and hit the red tailed hawk at full force. I yelled by the way as I was so surprised. So were the crows. The bigger hawk which I couldn't tell what kind he was started fighting the smaller one for his prey. The little one fought back and finally the big one decided it was too much trouble and flew on its way. For one thing, I have never seen this happen on the ground. Watching them fight was shocking as it was so violent. The crows flew off  chasing the bigger one, and the little one finished eating in peace. 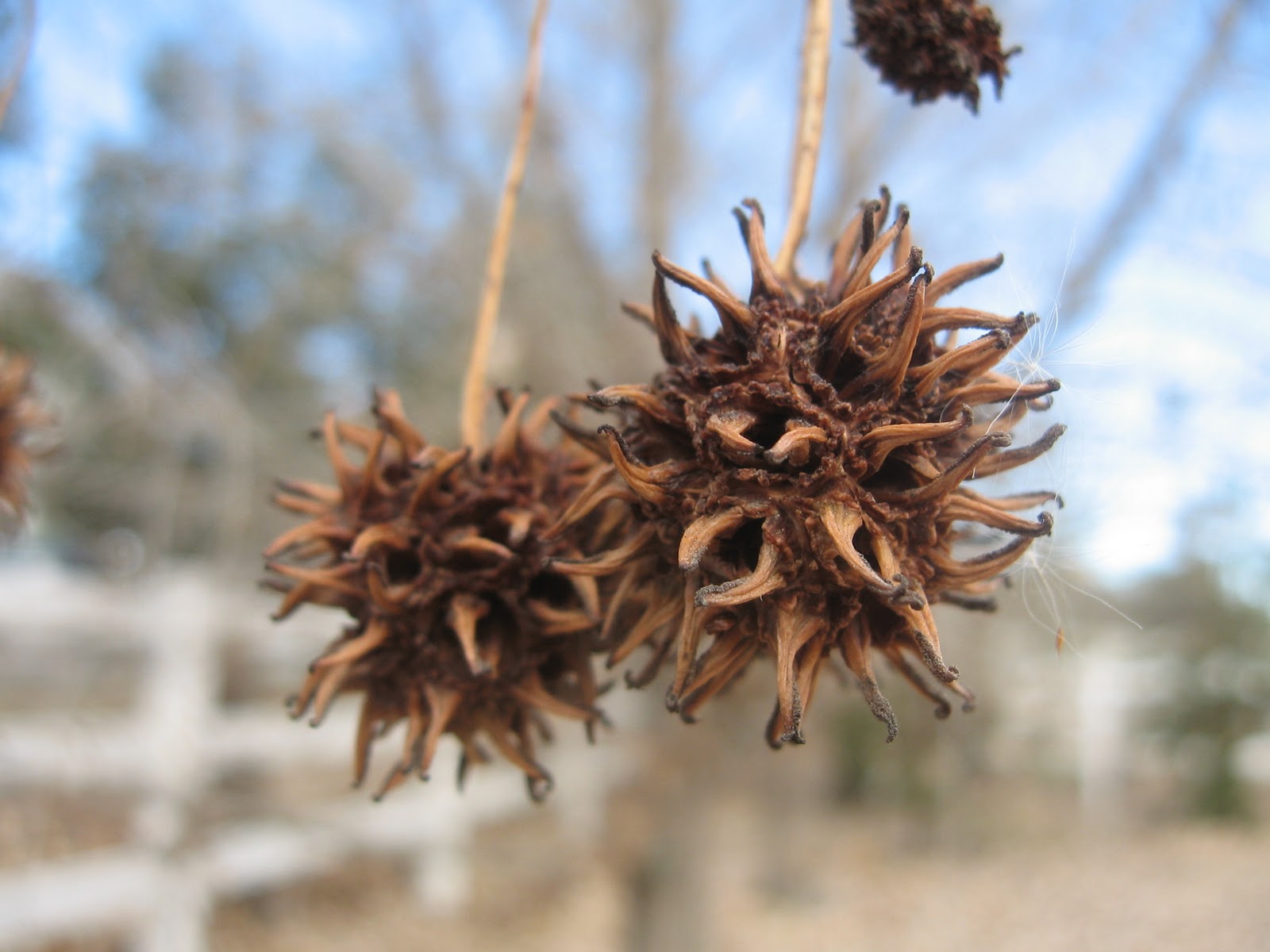 I was watching this little fat hummingbird yesterday. He is so fat he looks like a circle with a long stick for a beak. He is dark green and always sits in a tree above my head making that sawing noise. Last year at the time I couldn't even see him only hear him. I can spot him every time now. I think he liked it better when I couldn't see him. When I look at him now he flies to a higher branch waiting for me to move on. I have been watching him this year so I can see which tree he lives in, but as of yet his house is safe as he is wise to my tricks.

I hope you have a lovely day this first Monday in January. Today, I am filled with such thankfulness,
that it is a new year, full of new dreams and new memories to be made. God is good.

"The true way to render ourselves happy is to love our work and find in it our pleasure.
---Francoise de Motteville---

Two hawks fighting?? Whoa! Exciting! I'm glad the smaller hawk got to keep his food. He must have been a bad dude.

We're back to normal this morning. I'm trying out a new routine--school when Logan leaves, no computer until after he comes home. We'll see how it goes!

Good morning! Yes I know just what you mean about enjoying "everyday" sounds. The ticking of my grandfathers clock, the whirring of the dishwasher and the clang of the dryer. Birds chirping and planes flying over head. The distant sound of traffic out on the road. Love it all. It's nice to be back in a normal routine. 2 whole weeks with hubby off would be a dream. Glad you enjoyed it. I bet the hawk fight was exciting. Enjoy your week!

God IS very good! I changed my bird feeder locale and I hope they figure it out soon. Hoping that the flickers find the seeds I bought tasty!
I'm glad you're back to normal. You're right, though. It's hard to identify normal sometimes!
(BIG HUG!)

You are a sweetie:) Thanks so much for all the kind comment you have left me!!!! You always make my day!!!
Nancy

Love the mornings relaxing but it is time to keep moving forward and ,yes, my cleaning list is growing but then so is my craft list and one will win! I just hope I get enough cleaning done!
God is good!

I agree, the hardest part of most chores is the getting started part! I'm only now getting to putting away my Christmas decorations. In a few days they'll get carried to the attic when my sister comes to help me clean. I have to be so careful, even though I feel great!

It's so nice to have home, and hearth just humming along like normal :)
That is some drama that you had in the yard with the birds. I'm glad that it ended well.
We had a bit of wildlife drama here as well. The deer found my sweet husbands new bird feeder and managed to knock it all skittly- wumpus and eat most of the seed. So~~ now the birdfeeder has to be hung high enough that the deer can't raid it.

Love the quote at the end of your post!
I love to be a wife and mother, and feel so happy and blessed each day to be able to make our house a home, and love my family.

I startd my "back to normal today" which meant getting up and going back to work after more than 2 weeks. I can tell you that desk chair is not near as comfy as my sofa :)

After being sick for 5 days, I got back to normal routine today. I cleaned all I could and put all the Christmas decorations away except the stair garland. That will be put away tomorrow. It fell good to have normal back...

I love how you observe the birds and how they observe you too, lol... That blood orange looks tasty.

Normal? I'm not sure I know what that is.:) It is good to have a day to be productive. Life in nature is not always pretty. I believe it's called "the survival of the fittest." The little hawk will let others know just how far they are able to push him, and it appears it won't be very far! xo Nellie

I've given up on trying to get back to normal ... I believe there's no such thing. ;-) One of the parts of being retired that I like best is the slow start to my mornings. I have to set the alarm clock so I can be sure to get up early enough on Sundays so I can have that slow start to that morning. ;-)

things are back to "normal" here...in most ways!!!

those hawks are so beautiful but quite problematic. and I thought that was frost, had to do a retake!!!

Decidedly un-normal right now due to a head cold! Wow, you have lots of bird drama at your house. I've never seen hawks fighting but the crows around here also do not like the red-tailed hawks and constantly harass them. Crows are so bold. I love watching the hawks soar and circle way up high. It is so relaxing to watch.

Dear Kim,
I am always entertained by watching birds. Great images you captured here! I love your pretty banner; what a peaceful scene.

We're trying to get back to a "normal" diet. It feels good to be hungry and then eat what we ought to eat. Do you eat those strawberries off you strawberry tree? Pretty! Aren't birds so wonderful to watch, even if they must fight over food? It's cool you got to see such things.

Back to normal I am really not sure at this point:) Oh nature can be a beautiful scary place. Birds of prey. Hugs B

It's always amazing when you see something like the hawk fight. It's shocking really. One time I was sitting and just relaxing on my deck when a hawk flew down and grabbed a chipmunk near our stonewall in the backyard.I looked around as if to say "Did anyone see that?"