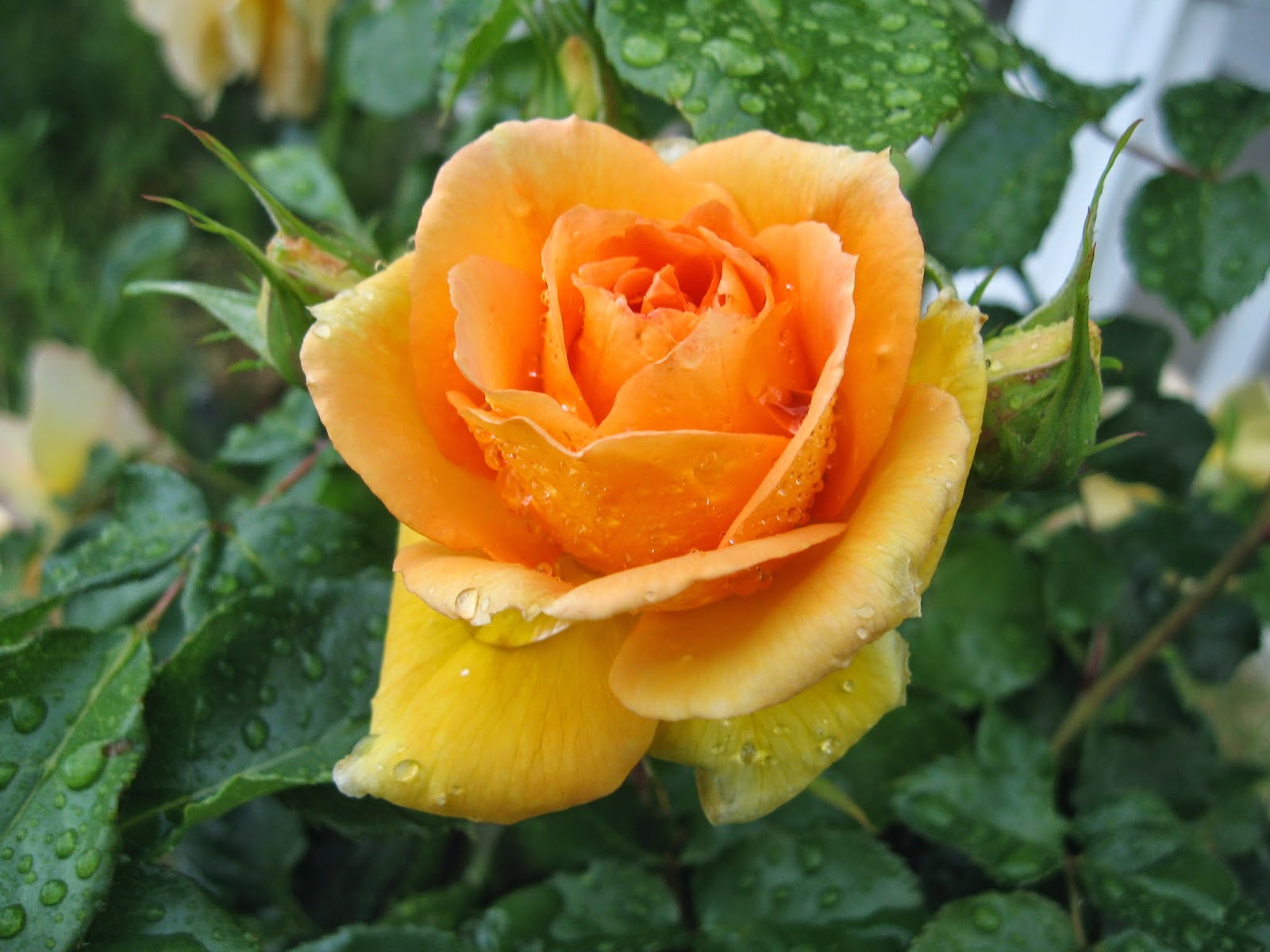 I just love waking up to the sound of rain. Knowing that April is starting off the way it is supposed to makes me just so happy. Every thing is so dry here that when I went outside while it was still raining all of the flowerbeds were filled with water to the top of the cement. Then a bit later I went outside to feed and the water had soaked in. I have never seen it do that before.

I haven't let my chickens out in the yard for quite awhile. That hawk is just getting so brave. Yesterday he flew right up to the french doors and looked in as I was making my bed. Then a bit later he was sitting on the fence around the pool watching. 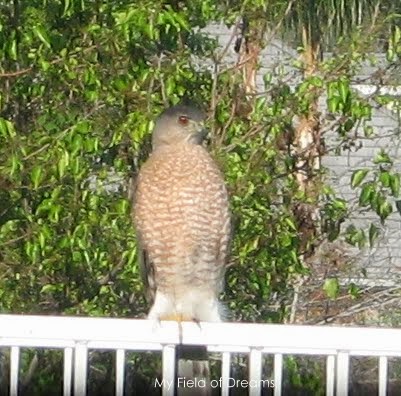 He knew where I was as I moved from window to window trying to get his mug shot. 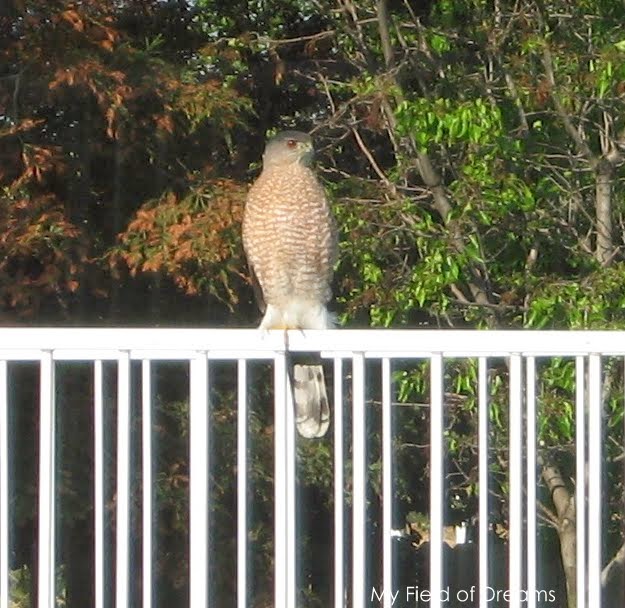 He is so fast and he has been walking around my coop trying to figure out how to get the chickens to come out and play. They go into the house because they don't like the games he wants to play. He would really like to get one of those white Silkies.Easter is coming so I think baked Silkie? 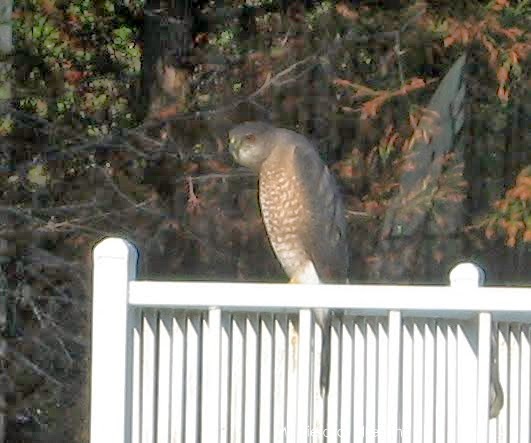 I had moved down to my bedroom door and he flew over to the fence closest to the french doors.
He has taken to sitting in a tree next to the coop and when I come outside he screeches. I don't think we will ever be friends. He watches me like...well a hawk. 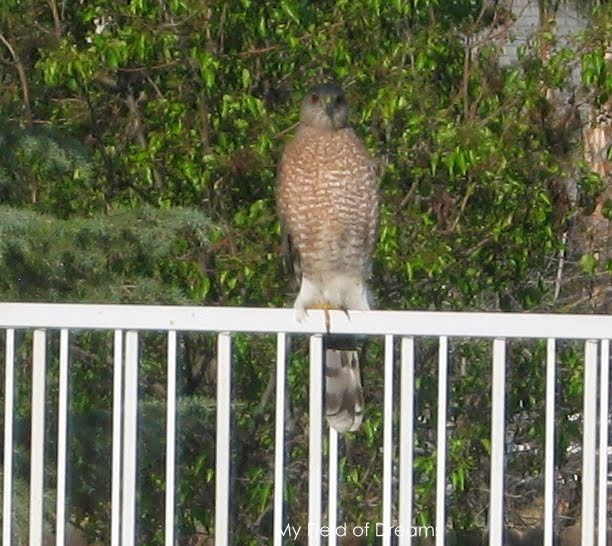 Don't you just love that innocent face? I guess there isn't a lot of food out here now. Something was able to dig into my coop and I am so glad my coop has that door to lock in my hens.
Something even tried last night to dig into the house part of the coop. I can't tell if it is a fox or a skunk or a possum. 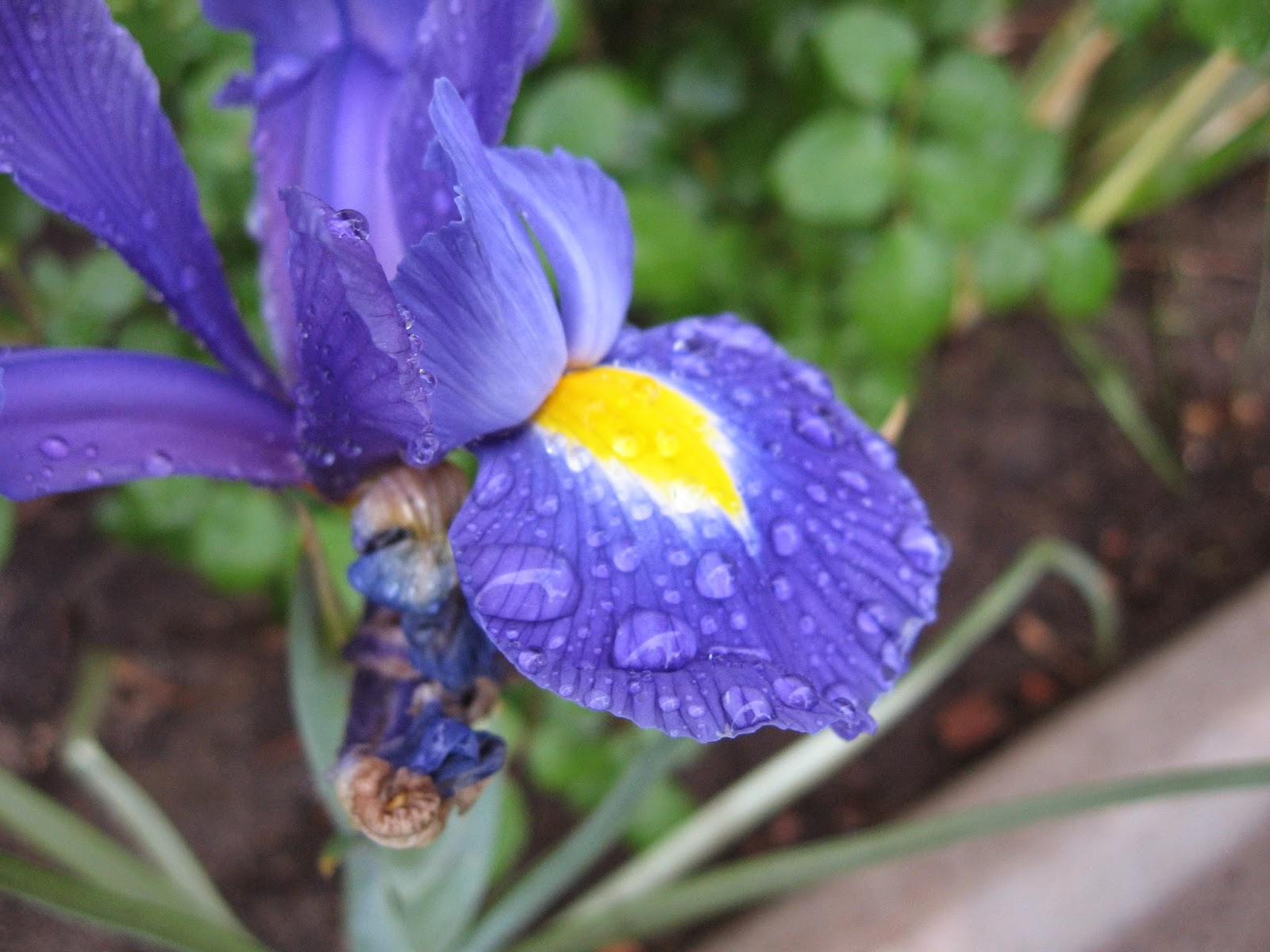 Have a wonderful first day of April. 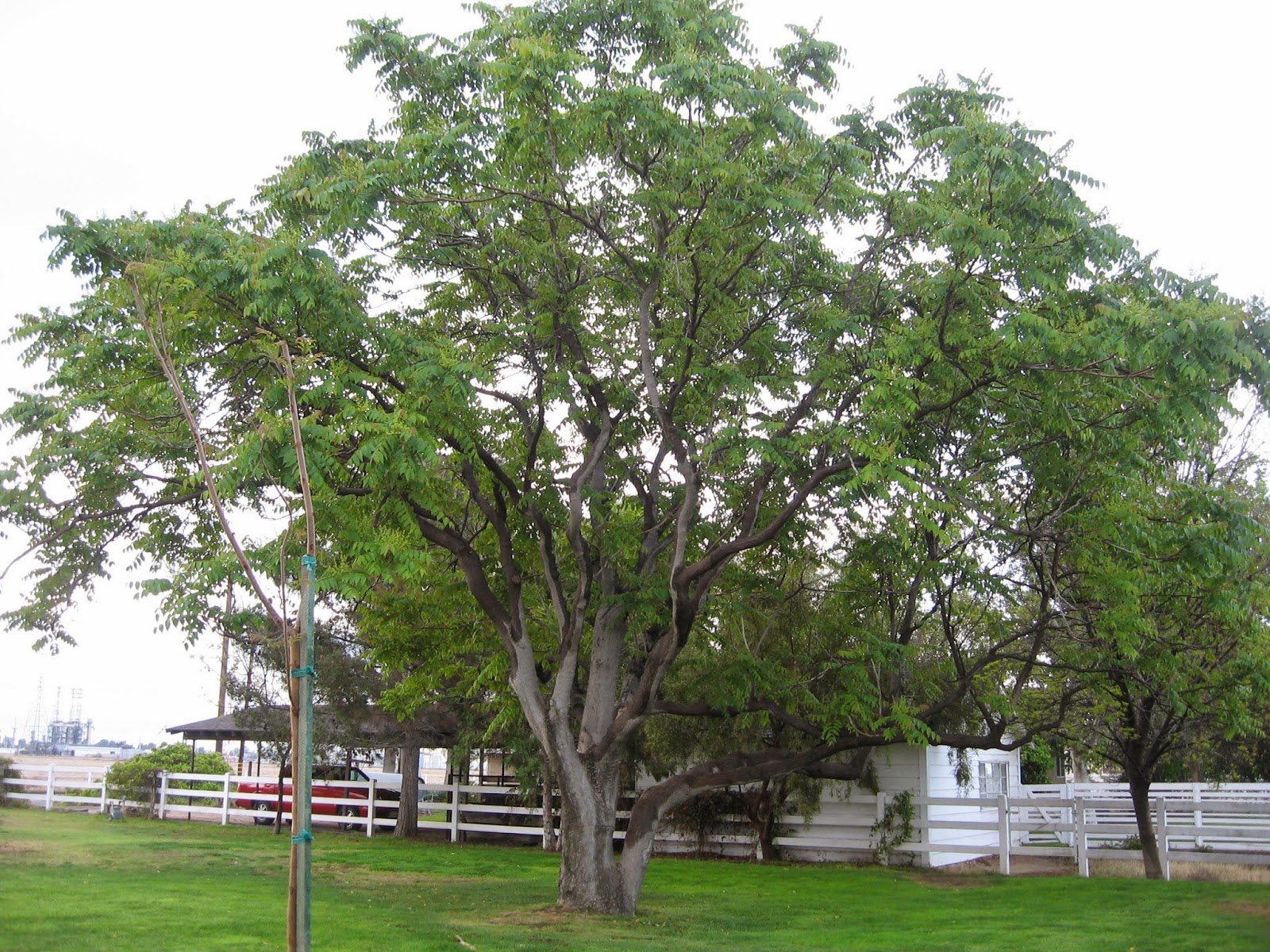 " We have so much to look forward to if we love God, if we put our trust in Him. So accept the gift of old age with open hands and say, " Thank you, Lord."
Make me a godly man or a godly woman in my old age. "
(The gift of old age.)
"Is not wisdom found among the aged?
Does not long life bring understanding?

eeek! raptors in the neighborhood. He must feel that it is a nature preserve.

I'm in love with that rose. What color/company is it.

So glad you're getting rain.

The hawk is beautiful but entirely too brave.

Too bad you couldn't sneak up on him and open up a big umbrella suddenly. That would spook him good.
I was walking out on the road on a misty morning and a dear a was walking my way on the road and wasn't scared of me at all and I was worried that he might attack me. One man got killed by a dear that attacked him and I had that in mind at the time. I'm not one to back up so I opened my umbrella and he got spooked and galloped the other way. I continued on my way...

I think for peace of mind, Ron should make an overhead wired enclosure to protect the chicken from the hawk in the daytime.

Enjoy your beautiful roses and flowers, so pretty....

I am so glad you got some rain!!

The hawk looks very intent, just sitting there waiting for some way to get at the chickens!

Hi Kim! That's a BIG hawk! Yikes!
You have lots of critters. I hope your sweet chickens stay safe.
Yay for soaking rain!

WOW...that hawk is just waiting for the right moment...YIKES! Another inspiring quote from you today. xo

beautiful shots of the hawk - but i know you'd rather he perched/hunted elsewhere! hope the rain keeps soaking in!

oohhhhh i love the hawk but worry about your little birdies!!

between our snow melt and the rain, we need an ark ;)

That is quite a brave hawk! I've never known any to come that close to people around here. The ones I've seen are usually circling around in the sky. How wonderful that you have a secure hen house! xo Nellie

Oh dear, you'll have to watch the hawk like a hawk!
So glad April is off to a nice start for you!

Eeeee, that hawk looks mean. Like he is sitting there planning and plotting something terrible. Stay safe little chickens!

So glad your new coop is so secure! Do you think it really might be a possum? We have one around here that likes to creep along our fence. Hopefully you catch whatever it is soon. Maybe the hawk will eat it? Hehe.

I love the hawk pics! It's like he lost his fear of you when you were blind and now he still doesn't respect you much. Is he a sharp shin? I can't believe stuff is already trying to get into the coop.

I think that hawk is trying to intimidate you. He doesn't know who he's messing with, does he?? ha! ha! So glad you are getting rain..know your flowers are happy about it, too!

We have a hawk in our neighborhood ... he's not inordinately shy or afraid of humans either. Hope you can keep your hawk away from your chickens!

Hi Kim,I too am amazed at how the hawks are so brave and just flaunt their ability to get at our chicks, though they are not my friends they are pretty fowl. Our chickens had gotten down to 7, until this week a visit from our son has increased them 12 more. I am so happy to have baby chicks . I am glad that you have yours secured, and I bet you are like me don't like having them stay in the coop, I like to look out my windows and see them roaming over the yard,though, Dh doesn't like them in the flower beds messing with his pine straw. lol I tell him they are eating bugs and slugs.
Thank for sharing .
Hugs,
Sue

Now that is one bold hawk...I am sure your girls must be very upset being stuck inside...I finally broke down and let my girls out today...the possum is around...but the chicken's mental health was suffering...as is mine...I am glad you have spring and flowers...Thinking of you...

He is making you frightened rather for it to be frightened. Be safe from it!