Now That I Am Back! 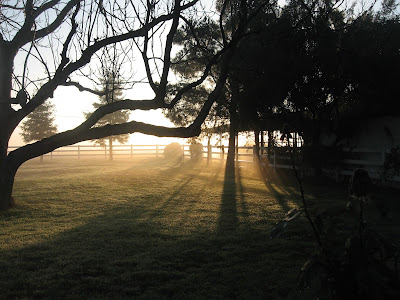 I am back after my stint in Jury Duty. More of that later. Across the road from me the pear trees are beginning to turn white. So with that ground hog who says what he says, I know why here in California we don't put to much stock in it because I first noticed those pear trees on January 30th. I couldn't believe my eyes. Blooms this early. I really don't know how I will handle another 9 month summer. I hope its just a false start. 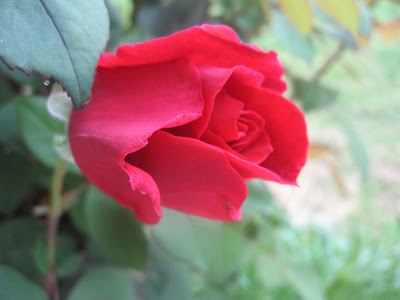 On Monday morning, I had to be at Jury Services at 7:30. I got out of the house and drove there, past road work, and one lane roads but other than that pretty uneventful. Thinking I was smart I parked down by the walk over the train stairs. 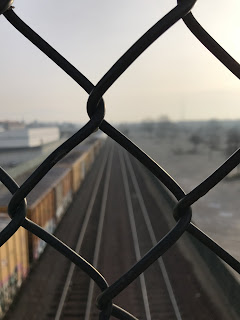 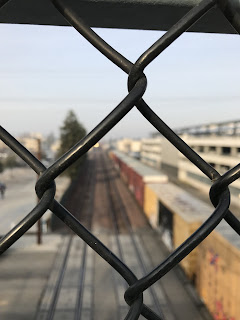 The line was stretched down the street with people waiting to get in the building. I don't know when I have been there before when they have called so many panels of jurors. They do self check in now which is very fast. I found a chair and sat down, took out the paper that had my juror badge and realized, I left it in my car. I jumped up and went for another walk. Crossed the stairs and went to my car. Grabbed the badge and walked back. By this time there were no seats so I went outside to the area with people who smoke. It was cold, but I met a nice lady who like me couldn't find a seat. The one good thing about jury duty is meeting new people. 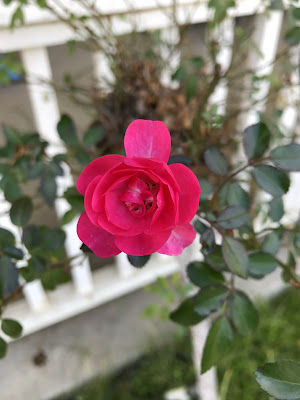 Before I left for jury duty I prayed that I would spend my day looking at this like an adventure. I wanted to be just where God wanted me to be, and I wanted to keep my eyes open for where God was leading.
The jury services asked for volunteers to drive out to a court house in Shafter. Its a little farming community that is a very nice little town. As a girl and we lived on my Dad's farm, Shafter was the closest town to us so I was familiar with it. I felt a tug at my heart to volunteer, but thought, is that me? or is that God. So I didn't.
About 10:00 A.M. they called people to go to Shafter and they called me. The nice thing was it was only 10:00 A.M. and they didn't need us until 1:30 so I got to go home. I was so happy I didn't have to wait out in the cold anymore and could be at home. Peter was home for lunch  ( He was taking classes and they broke for lunch)  so we fixed breakfast and had a nice morning.

I drove out to Shafter. Its such a nice drive. I really do love driving out into the country and seeing all of the farm land and the fields being prepared for spring. Its funny how much my heart gets happy seeing open land as far as the eye can see. The court house in Shafter is small and nice. The hard thing about jury duty is all of the sitting. We finally got called into the courtroom and I was the 18th juror called to the witness box. We have to go through all of our statics, like what my husband does and what all of the the kids do things like that. They were really odd about what the trial was about. Then they kept having to send us out of the court room while they talked about some other issue. It was strangest jury duty I have ever been on. 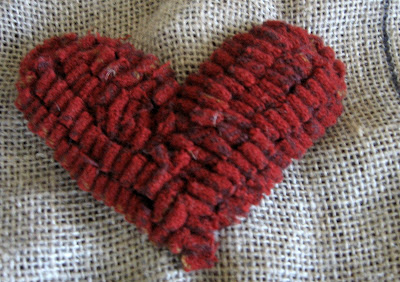 At 4:30 The judge says, I have to have meetings all day tomorrow so no court on Tuesday. But be back Wednesday at 9:00 A.M. for a two day trial. So I drove home so happy, I had Tuesday to do everything I normally do on Monday. I planned meals so that I could have dinner in the crock pot on the days I was going to be gone, I did all of the laundry again. I cleaned the house. Then about 2:00 jury services called and the trial had been settled out of court and I was no longer needed and my service was finished for a year. Isn't that amazing!! All I can say, was I was so glad I left it to God and I was so glad I just obeyed once in my life and He took such good care of me. 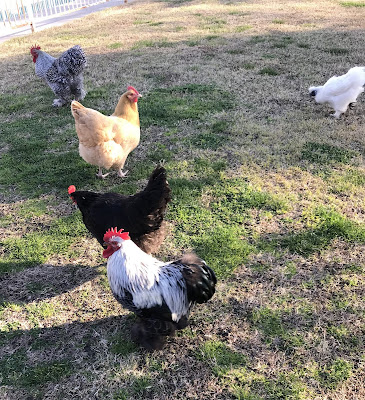 Changing topics now. I am going to hook a new chicken rug. I want my rooster in the rug to look like Poirot.
He is that little pretty guy in front with the black and white feathers. I love my roosters and I need to get rid of them because having four is a little much. I just can't decide which one as they all have such different personalities. That fluffy black and white one in the back is named Steve. He is such a micro manager its funny. He can never mind his own business. I admit I am starting to go into chick fever. I don't need any chickens. Period. 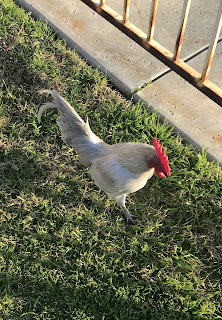 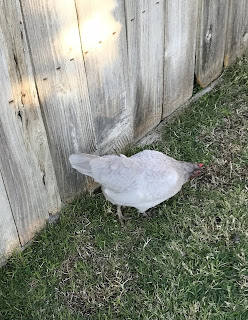 These are my smallest bantams. The rooster is named Freddy aka Kruger. The hen is named Dove. They are the most unique chickens ever. They have such cute personalities and enjoy just watching what they will do next. Elliot has worked with Freddy so much that when he sees Elliot he comes running and will ride around on Elliot's shoulder. I think these two are very trainable. They do like to be held.

I hope you have a wonderful weekend. I am so glad to be here right now.

I hope your day is just fantastic. 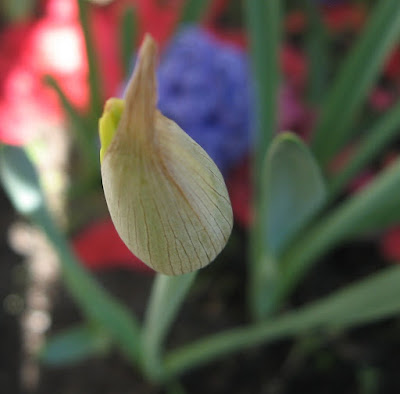 “Self-pity is the hens' besetting sin," remarked Mr. Payton. "Foolish fowl. How they came to achieve anything as perfect as the egg I do not know! I cannot fathom.”
― Elizabeth Enright, Gone-Away Lake
Posted by Farm Girl at 9:34 AM

I'm glad your jury duty worked out how it did! Now you're off the hook for another year.
Your chickens are so pretty! I love the fluffy white ones. Do the different breeds get along together?

Pear trees in bloom - a lovely thought. We have snow and ice arriving today.
I love how you always look for the positive, Kim.
Like meeting new people at jury duty ! Jury duty is not my favorite - I always keep completely to myself !!
Rose

A wonderful post - pear blossoms already, wow! I love to hear of life in a place different from my own area, and having driven through much of California's farmlands over the years, I can picture it all so well with your help here Kim! North Carolina is a very rural state (still growing too much tobacco sadly) but different from the amazing vast fruit, nut, vegetable growing acres I've seen in California. I recall the artichoke fields, the almond orchards, and truckloads of bright just-picked tomatoes etc. What would our lives be without the west coast farmlands. Here, cotton thankfully has returned to the fields, and of course there are peanuts and corn, also grape vines for the growing wine industry. Summertime brings the opportunity for lovely country drives and, believe it or not, many fields of sunflowers and lavender have been visible these past few years, perfect!

Glad the jury duty is taken care of - you are done for while!
Happy day - Mary

Jury duty is a big deal, I know. I'm glad you survived!
I'm home from Washington now. I'm back to our everyday doings.
I do hope you don't have a nine month long summer. Argh!
I love that little heart, Kim! xoxo

Hi Kim, I'm so glad your jury duties are taken care for another year. Your attitude made this a much happier event than it could have been if you went in there with a negative or fearful attitude. God takes care of His owns.

I can't believe your pear trees are already in bloom. I do hope you will get cooler temperatures this year but I wouldn't count on it. New Zealand are in a drought and they are having record high temperatures.

Thanks for your comment on my blog. I always appreciate it.
Hugs, Julia

Glad you breezed through jury duty and don't have to think about for another year!

I somehow missed this blog when you first posted it. I wondered what happened on your jury duty adventure! I'm glad it was settled and you're off the hook now. All the birds out here have been molting through all of January, so I think we're in for an early, long, long summer. It's nice right now, but June first, the temp hits triple digits and it doesn't drop below that until November. Sigh. Such is the desert.

I'm glad your jury duty worked out so perfectly. Your chickens are so pretty.