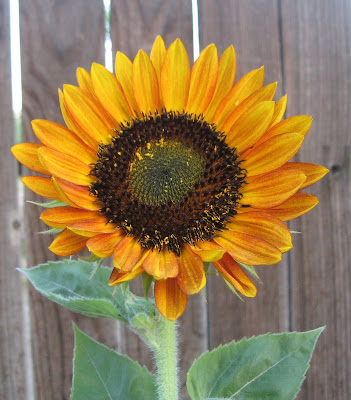 Good Morning! We are in the midst of a heat wave. I have survived them before and I will this one. I seem to be out in it more than in the house. My garden seems to be holding up pretty well. 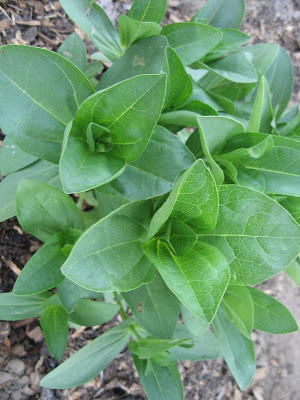 The pumpkins seem to be holding their own. 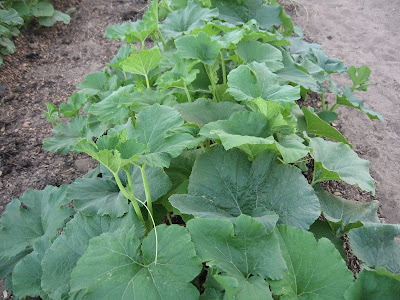 The tomatoes are very happy. 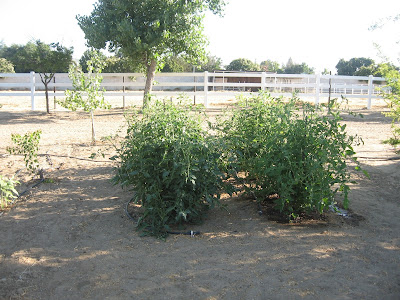 The chickens are having a harder time of it. I have this one little silkie who wants to sit. I have to go out five or six times a day and take her out of the house and off the nest. She was staggering around one day after I got her out in the yard, I watched her and pretty soon she was better. One of my new little hens got too hot yesterday and I put her feet in cold water and after a while she was fine too. I worked out in the garden yesterday from 5:30 to 6:45 A.M. and when I came in it looked like I had been swimming in my clothes. 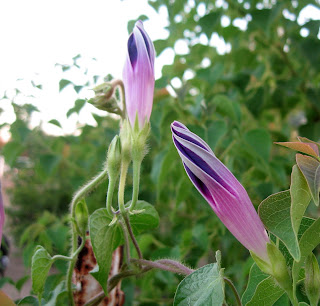 I guess the morning glories decided that it was to hot already to open today. I was outside this morning at 5:30 and it was already 89 degrees. Today is going to be a scorcher. I really ponder how on earth people lived before air conditioning. Here is a story Peter told me yesterday when he came home for lunch.

Peter works for Channel 23 here in town. Yesterday Channel 29 was giving out free fans for people who didn't have air conditioning. A little old lady and her walker walked from her house in Oildale downtown to the news station where Peter works. She went to the wrong station. The station manager was so upset, they found her a fan and he called Uber to take her home. I guess all of the people there at the station were just as upset as I was when Peter told me. It still makes me cry to think of that poor little lady walking all that way with her walker. It was hot yesterday. It was 111 and the thought of her walking all that way breaks my heart. The really ironic thing was the news station Peter works for didn't have air conditioning yesterday because it had gone out and Peter was having to climb on the roof and go in the attic to trace lines. When he got home at lunch he was sick from the heat. He thankfully went swimming before he went back to work and that helped. 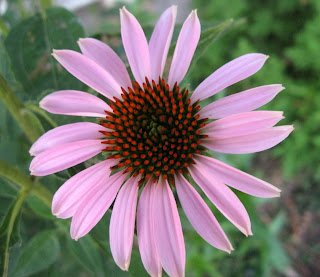 At least I wasn't making jam this week. Normally it seems that whenever there is a heat wave, I have to make jam. You know what is really weird, I missed making jam. I did draw out a couple of rug patterns. I need to hook.

I have been reading this book called The Lost City of the Monkey God, by Douglas Preston.
Great book!!! This city has also been called the White City. They found it using high tech military Lidar. So every time I start whining about the heat, I go read a few chapters to get my mind in the right place. The snakes and bugs and wildlife are incredible not to mention the rain, the jungle and mud. The culture they found has never been found before and they know nothing about it. It was perfectly intact with no robbers ever being there before. So its quite thrilling. Have you ever read the Journals of Percy Fawcett? He was looking for a lost city too and he never came back. So I have been reading books like the Lost World by Sir Conan Doyle. Which he took I am sure from Percy Fawcett. to write that book. I am such a chicken, I don't think I would ever want to even camp in a tent. Ever! 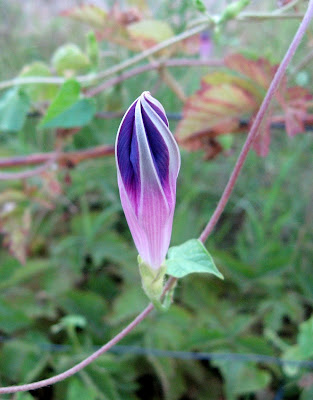 Sorry this is so rambling. Time to get this day underway. Today I didn't go for my walk like normal. I could see an animal and it was digging I thought so as I watched and thought it must be a skunk. I waited. Finally I decided I would go get my binoculars. It wasn't a skunk but a cat playing with something. I sat there and thought, my goodness, I sat here and wasted all that time. I thought that there is a good lesson here. When I perceive what I think is one thing, observing and waiting because I suppose I have the truth. Then on closer inspection,  I realize that it was my perception that was skewed. Because what I see, isn't always what it is.
How's that?

Have a lovely day, I hope its cool where ever you are.

Argh! So hot! Stay inside, Kim.
That is VERY sad about the old lady😩.
You garden looks very pretty! My zinnias are still shrimps.

Your photos are lovely . . . such a nice garden. I never thought of what poor chickens would do during a heat wave . . . I have been thinking about getting chickens next spring and we too have pretty hot summers. You sweet girl are having a scorcher . . . stay cool and do your outdoor chores in the earliest hours.
That story about the little old lady touched my heart. We need to be counting our blessings and AC is surely one of them :)
Keep Smiling.
Your blogging sister,
Connie :)

The poor old lady!! Oh my gosh! Now there's a human interest story for you!

It's hot and nasty out here. Apparently we have an inversion layer with an "impressive height of 600", whatever that means. The fire on Mt Graham is blanketing us with smoke, then there's the clouds. It's so nasty out there. I'm so glad our windows face north.

That poor little lady! Thank goodness they got her a ride home! It's been 95 here the last couple of days and yes it's just soo unbearable. We had no air yesterday as they were working on the electricity, so I had to leave. I just can't stand it without at least a fan to blow the hot air around. How grateful I am for air conditioning, and no just can't imagine how people used to have to live without it. I know for a fact that I am just a whimp, lol. Hope the rest of your week is good! Stay cool!

If you think you're a whimp Kim, I'm even more of a whimp than you. I don't know how you can stand all that heat. That poor old lady with the walker has more guts and the young people. I suppose desperation might have played a role in it.

I think Thrump should give a fan to everyone without an air conditioner. That would be beneficial. I hope this old lady makes the cover of Times Magazine. I'm being so dramatic, am ?...

Your garden is growing well. Mine is starting to do well too but I'm still behind in my planting. I have chickweed that are already going to seed and with all this rain, I can't keep up...

Your poor little feather babies in this heat. I'm sure they love a cool water bath. Is your chicken coop in the shade of a tree?

Take care and thanks for sharing this beautiful but heart wrenching story about the old lady with the walker.

Your heat makes me feel silly complaining about ours. It's no where near as bad here. The kind of heat out your way is scary to me.

That poor little lady. My heart breaks for her but what a wonderful thing Peter's station did for her. There really is a lot of kindness out there.
I hope you get lots of tomatoes. Nothing like fresh 'maters off the vine.
Hugs :)
Lauren

We have had a heat wave too. 106° I just returned from the Oregon coast where it was stormy and rainy and I never took off my sweater. Within a few hours of there I was driving in 100° heat.

My friend in Tucson has new hens, too. It was 120° there today. I sent her your tip about putting the birds' feet in cold water.

We are lucky if it gets above 75 here and you are up to 111 already? Holy Moly! It sure is true about what you think you see and what is actually going on. That story made me laugh. I feel bad for the little lady wandering around for a fan. Poor thing. Hope it cools down.

Breaks my heart to hear about the old lady and her walker. I am so glad Peter's station extended kindness to her.
Your gardens look great !
Rose

the old lady and the fan - what a story...i almost couldn't read it. if only we could all help the people who need it - if we could somehow be connected!!!

stay indoors my friend...i imagine your pool water is hot as well!!!